Do you wish to consult Emergency Medicine Doctor for your problem? Ask your question

"There is perhaps something ghoulish in the thought that immediately after a person's death, a whole tribe of surgeons may descend on the body ready to remove kidneys, heart, liver, lungs, pancreas, and any other bits and pieces and pieces that they can hold of. This block is largely in our minds. Most people in good health would agree that their own organs would be better employed, after their death, in helping to keep another person alive than in being burnt in a crematorium or buried in a coffin."

It is, of course, not the role of medicine to confer immortality by continually replacing worn-out parts. It is however, the goal of medicine to preserve the health by minimizing the chances of fatality in case of trauma by providing immediate medical attention.

The sound of the ambulance itself reflects the cry of life as if it were demanding help. Life has become so mechanical that most of us have become immune to such sensitive issues. The focus of saving a life is weakened either due to fear arising out of the potential legal issues or, due to lack of people with knowledge and skill to offer the so-called "pre-hospital care".

Any tragedy can be taken to either success or failure within the first 10 minutes of medical attention. This crucial period is also referred to as THE GOLDEN HOUR. Quick and the timely help rendered in this period would ensure that the victim is nearly saved so that appropriate treatment can be made available from the nearby hospital.

Golden Hour may be defined as the period during which all efforts are made to save a life before irreversible pathological changes can occur thereby reducing or preventing death in the second and third phase. This period may range from the time of injury to definitive treatment in a hospital. The first platinum 10 minutes becomes important to make this golden hour effective and should be distributed as follows to make it fruitful.

Hi,it is an Excellent article about accident and emergency.Do let me know more through email. thanking you suneetha

Hi,it is an Excellent article about accident and emergency.Do let me know more through email.
REGARDS.
Dr.Mansoor Ali Mangi 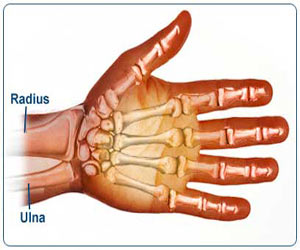 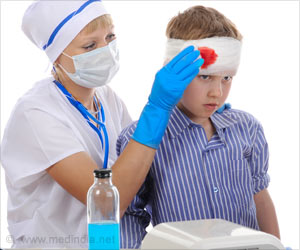