Thrombocytopenia is a result of low blood platelet count, which can be caused due to medications, or other disease conditions.

A decrease in the blood platelet count can be due to the following factors:

On a larger perspective, reduction in platelets is either due to reduced production of platelets or due to destruction of the existing platelets.

4. Deficiencies of Vitamin B12 and folate

Destruction of existing platelets can be due to the following factors-

1. Bypass surgery of the heart.

Thrombocytopenia with Absent Radii (TAR), is a rare, inherited disorder of the blood and skeletal system. Bleeding is observed in infancy with disorders in the upper limbs. Low levels of a protein, observed in certain families, causes TAR.

Latest Publications and Research on Thrombocytopenia 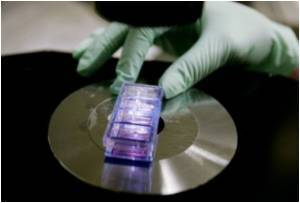 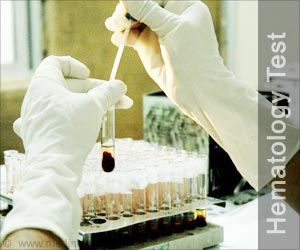 Complete Blood Count
This test is used to evaluate anemia, leukemia, reaction to inflammation and infections, peripheral blood cellular characters, State of hydration and dehydration, Polycythemia
READ MORE
Sign up for Wellness Consult a Doctor Sign up for Selfcare