Syphilis is a sexually transmitted disease caused by the bacterium Treponema Pallidum. It affects sexually active people of both genders. Syphilis manifests in various regions of the body, in many different ways, because of which it is called the great pretender. The varied clinical presentations may require multiple laboratory investigations before the diagnosis is clear. Test results and physical exam findings must be interpreted by the doctor with reference to the patients history.

How does Syphilis Present?

The most common mode of acquiring syphilis is though unprotected intercourse with a person who has an open syphilitic chancre. It is not passed through objects that a person with syphilis has used. Syphilis can very rarely be spread through blood transfusion. Pregnant mothers who are infected may pass the disease to their children, which produces what is called congenital syphilis. 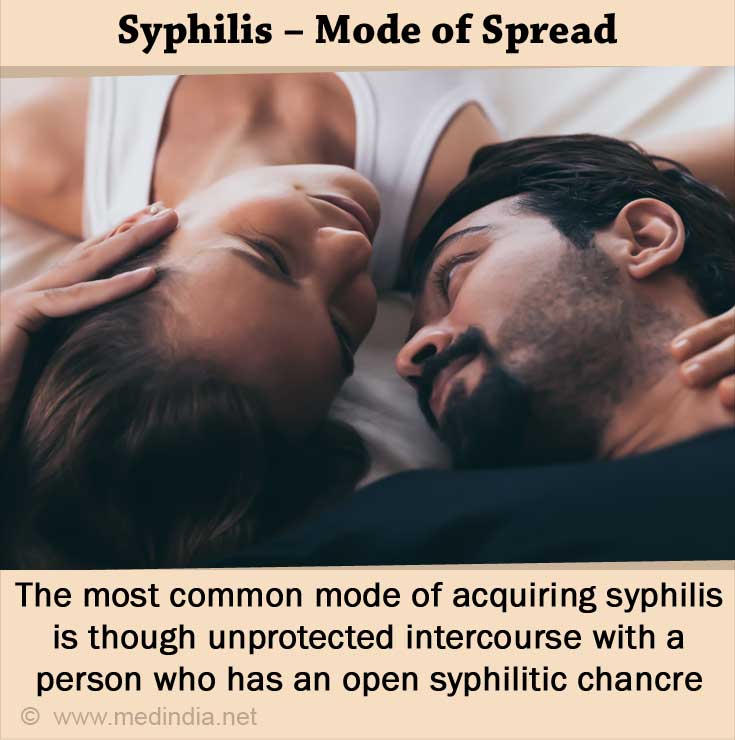 How do you Test for Syphilis?

There are three basic types of tests for syphilis. 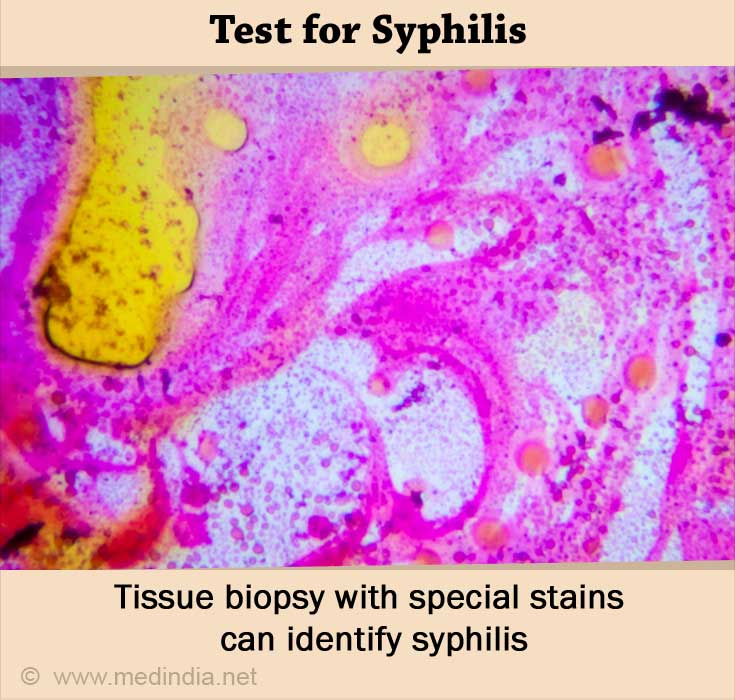 Who should undergo Screening?

Doctors may ask for a screening test in any person with symptoms and signs of syphilis. 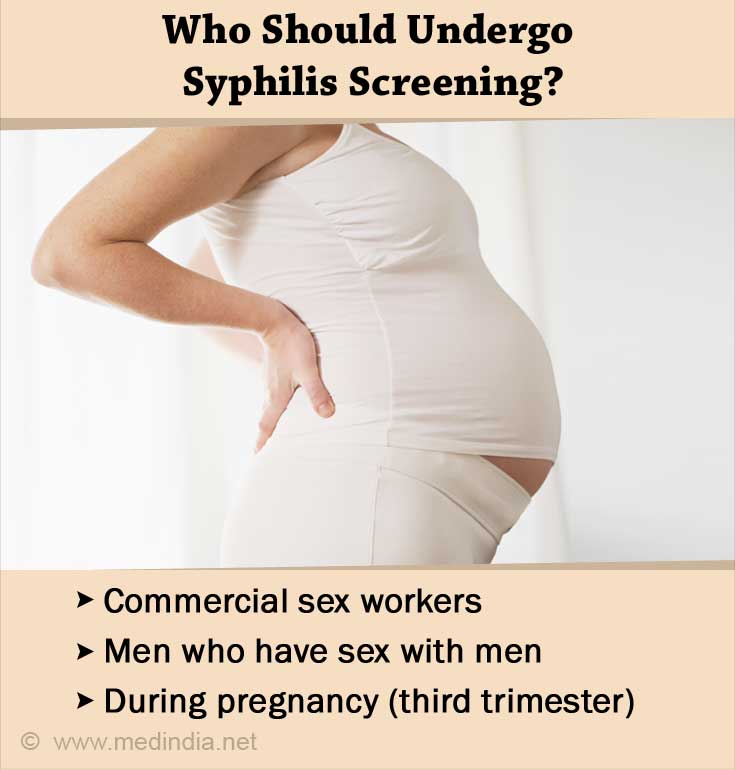 What Tests are used for Screening? 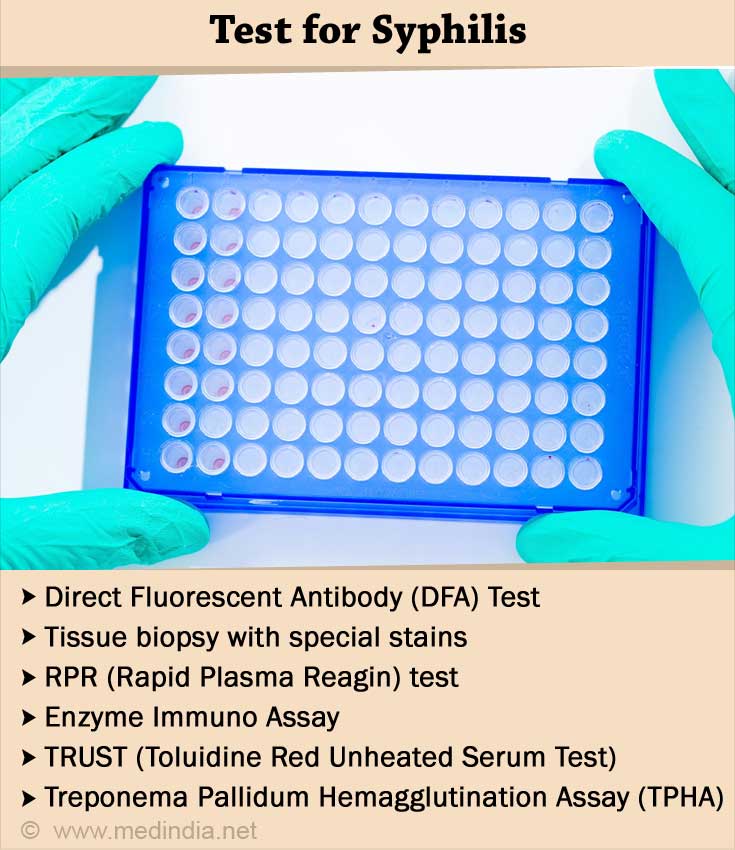 Latest Publications and Research on Syphilis - Tests and Diagnosis

How to use a condom - Animation This Interactive provides step by step visual aid showing how to correctly use condoms which can prevent transmission of HIV, other sexually transmitted diseases and pregnancy

Syphilis Syphilis is a sexually transmitted disease caused by the spirochete bacterium. Syphilis can be passed from mother to her baby during pregnancy.

How to Choose the Best Eczema-Friendly Moisturizer for Children?
View all
Syphilis - Tests and Diagnosis - Related News
Chinese Pregnant Women To Be Screened For HIV, Syphilis and Hepatitis B
More Than 1 Million Pregnant Women Infected With Syphilis Cause Harm to Their Babies
Early Syphilis May Show Signs of Acute Sclerosing Cholangitis
More News