The signs and symptoms and severity of fragile X syndrome depend on the degree of abnormality in the genes and vary from patient to patient. Men usually suffer from a more severe form of the disease than females. Most commonly, the characteristic features appear during adolescence. This is especially true for intellectual disabilities and characteristic physical features in men, which become obvious at puberty.

Symptoms and Signs of Fragile X Syndrome include:

2. Patients with fragile X syndrome usually have a lower than normal IQ. 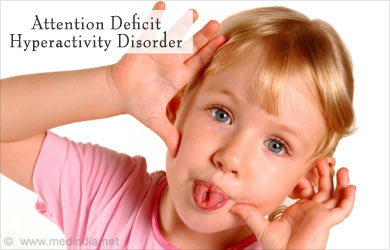 4. Many patients are extra sensitive to certain sensory stimuli such as loud noise, bright light or feel of certain clothing, which may cause them to display behavioral problems. 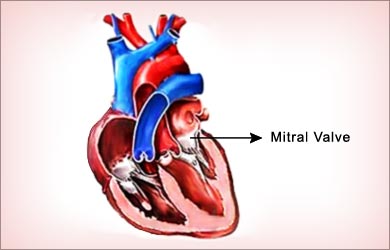 Females with FXS premutation carriers could develop primary ovarian insufficiency (POI). In this disorder, ovaries of affected females stop functioning normally at an age of 40 or below.

Large Scale Screening of Fragile X Syndrome in Newborn Babies Possible A new study reveals that the number of babies who carry the form of a gene FMR1 is higher than previously thought.