What is Substance Abuse Disorder?

The World Health Organization defines substance abuse as the harmful or hazardous use of psychoactive substances, including tobacco, alcohol and illicit drugs.

The DSM-5 guidelines include both substance abuse disorder and substance dependence under a single term of substance use disorders, and are rated according to the degree of severity as mild, moderate or severe. 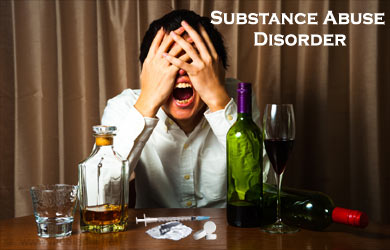 Substances such as tobacco, alcohol and drugs like cocaine, marijuana, substituted amphetamines, barbiturates and opioids are usually addictive to the extent that persons using these substances tend to commit crimes to procure these substances. Further, these substances disturb the cognitive processes in such a way that they result in several criminal acts and often land the users in jail.

Substance abuse disorders are closely linked to mental health disorder, though one does not directly cause the other. Some people opt for addictive substances to self-medicate the symptoms of anxiety and depression. But later, they become physically and mentally dependent on these substances.

Persons who are predisposed or are at risk of mental disorders may be affected by the substance abuse. Genetic, environmental and social factors that can cause mental disorders in a person, and such a person may be pushed to take up alcohol and drugs, resulting in adverse consequences.

Bipolar disorders and substance abuse seems to be the most common combination among mental disorders caused by substance abuse. Use of substances in hazardous quantities shows their effects on the mental health of the person using them. 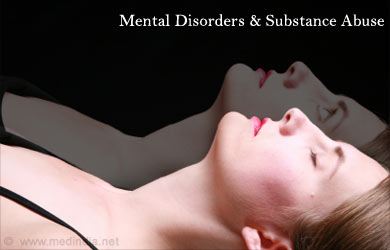 Use of substances like cigarettes, alcohol and illegal drugs and getting addicted to them usually starts during childhood or adolescent years. Some people may become dependent on these substances at work due to socializing and financial freedom.

Some of the risk factors for developing substance-abuse disorder include: 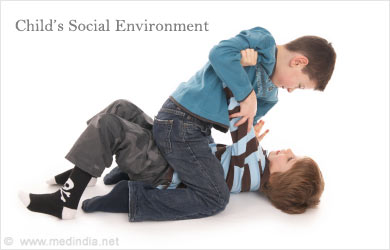 The person using drugs or alcohol and getting dependent on it may not reveal his addiction to close friends and family. However, certain symptoms and behavior changes can be noticed as the child or adult has taken to substances like drugs. 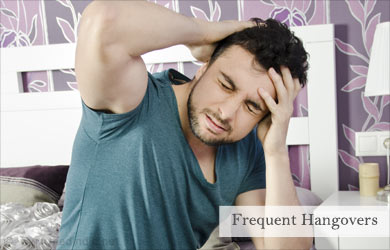 Early diagnosis and intervention makes the treatment easier and more successful. Certain signs noticed by the significant others that could indicate a substance use disorder include:

Quiz on Drug Abuse
Drug abuse often starts with experimentation of a drug and results in problems at home, workplace and in relationships. Take this quiz to test your knowledge on drug ...