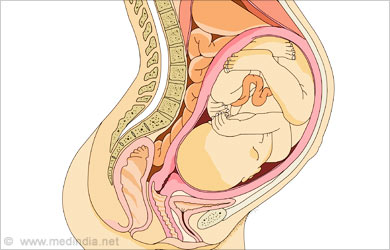 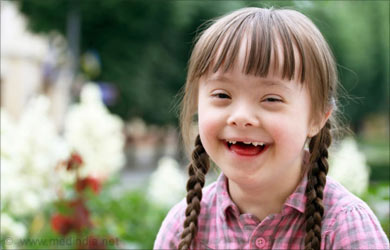 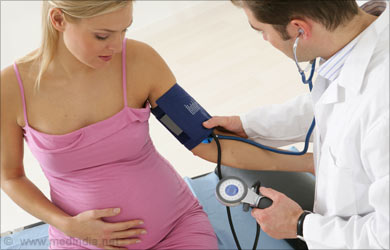 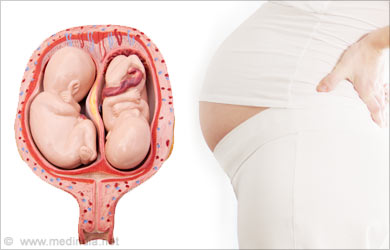 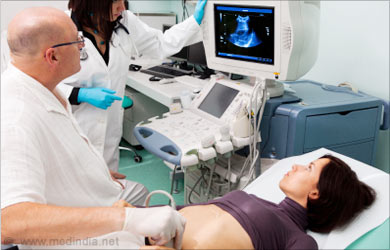 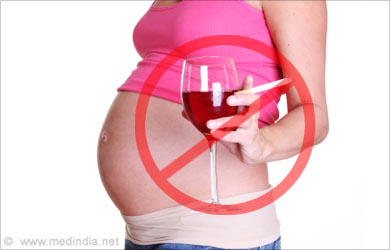 Pregnancy
Detailed look at Early pregnancy Symptoms and easy health solutions during 1st, 2nd and 3rd trimester of pregnancy. With an addition of an online pregnancy due date calculator.

Abortion
Abortion is one of the most controversial topics in medicine. Legalization of abortion in several countries was necessary to prevent complications and deaths of women due to illegal abortions.

Miscarriage
A miscarriage (spontaneous abortion) is the spontaneous loss of a fetus before the 20th week of pregnancy.

Quiz on Abortion
Statistics say that approximately 42 million abortions are done every year, worldwide. So take this quiz on abortion and get to know its essential facts. ...

Foods to Eat while Pregnant
Feeling more hungry than usual? You don't have to eat for two. Just eat healthy, nutritious food to keep yourself fit and healthy, and to help your baby grow and develop inside you.

Methods of Abortion
Abortion is the termination of pregnancy. It is done either by removal (surgically) or expulsion of the fetus or embryo (with medicines) before the completion of the gestation period.
Sign up for Wellness Consult a Doctor Sign up for Selfcare
Advertisement
Health Topics A - Z
A B C D E F G H I J K L M N O P Q R S T U V W X Y Z

Are Menopause Symptoms Troubling You?: Try these Options
View all
Stillbirth - Related News
Early Versus Delayed Use of IUD Post First Trimester Abortion - Which is Better?
Free Birth Control Sees Reduction In Abortion Rates In US
Expert Answers Questions on Safe Abortion in India
More News