It has a slightly beany flavour. This is more acceptable in the Orient when compared to the Occident.

Soy milk offers many benefits. It is very nutritious. It is a very good source of protein. It has B complex vitamins and isoflavones (which have anti oxidant properties). It has absolutely no lactose (milk sugar) and this makes it an excellent substitute for milk for those who are lactose intolerant. It is a very viable option for cows milk for these individuals.

Most often flavours like vanilla and chocolate are added to soya milk. Sometime thickeners are also added to imitate the mouth feel and texture of cows milk. This makes the product more acceptable as well as soy milk may be considered as an acquired taste by many.

It can also be used as a substitute in various recipes especially to thicken soups. It can be used with breakfast cereals, to make waffles, in pancake mixes, to make milk shakes, ice creams, custards pies and many other dishes. It is perhaps the best equivalent for dairy milk available in the market today.

It is generally more expensive than cows milk but you can make your own soy milk. Today the market also offers you the convenience of soy milk making machines.

Sometimes protein isolates from soya beans are mixed with water, oils, stabilizers and sugars to form a milky fluid. This is not soya milk. It should be considered as a soya drink rather than soya milk as it is not as nutritious as the original and real soya milk.

Low fat soya milk is now a viable option for those who wish to lose weight or maintain weight. It is becoming increasingly popular and is an almost as healthy alternative as skimmed milk.

Soy milk is available in aseptically packed containers which remain microbiologically safe for several months. However once you open the pack you should consume it immediately or refrigerate it. 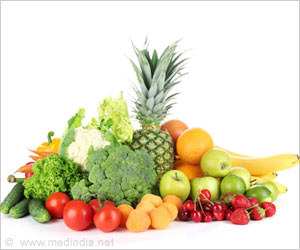 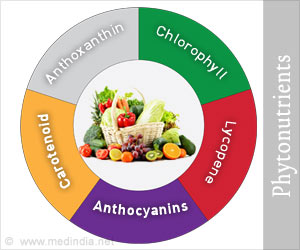 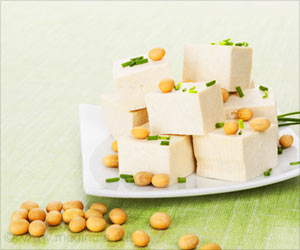