is a medical condition in which there are compulsive sleep attacks and the person has an irresistible urge to sleep even in the most unlikely circumstances like driving.

A single sleep attack may last about 15 minutes or may even extend to an hour, after which the victim feels recharged, fresh and energized. The victim can have a recurrent attack in the hours following the first attack. The sleep attacks occur in cycles of wake up and sleep times.

For some narcolepsy victims, it may be a constant battle to overcome a general feeling of drowsiness throughout the day, though they may not necessarily fall asleep. Narcolepsy in spite of adequate therapy can sometimes be difficult to eliminate.

It usually begins in the teens or early twenties and affects an estimated 25 in every 100,000 people.

Symptoms of narcolepsy include-

Sleep disorders are commonly seen problem in many people. And it happens due to irregular routine, changes in work shift etc. But donât worry you can able to get rid of from all kinds of sleep issues with the help of Waklert and Nuvigil. Nuvigilshop provides you this wakefulness promoting agent. In case if you suffer from excessive sleepiness or narcolepsy, shift work sleep disorder then go with this medicines. These are recommended by doctor to have active day.

I am 66 years old woman. Lately I am experiencing that in the middle of the night I am howling due to some terrible nightmare, generally I realise in sleep that I am howling, I get awakened, mostly am unable to recall the dream sequence, but a general feeling of dread is there. It is disturbing my family. I am on a drug [ pentoprazole] stomach disorder. Kindly help. 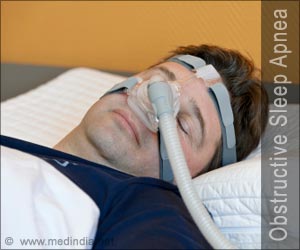