What is Shaken Baby Syndrome?

Shaken baby syndrome is a type of traumatic brain injury in babies or toddlers due to abuse; it is included under abusive head trauma (AHT) and inflicted traumatic brain injury (ITBI). The other cause of abusive head trauma in babies is due to hitting the head on a blunt surface, which may or may not be following the episode of shaking of the baby.

In shaken baby syndrome, the injuries result from violent shaking of the baby. The brain moves to and fro within the skull, hitting the bone as it does so. The weak neck of the baby is unable to contribute any support to the large head. This results in severe head trauma and bleeding that accumulates between the skull and the brain (subdural hematoma), or sometimes even brain trauma. The eyes are also commonly affected with bleeds within the inner layer of the eye called retinal hemorrhages.

The condition is usually seen in children below the age of 2 years, but may even be present in children up to the age of 5 years. Boys are more commonly the victims of shaken baby syndrome. The abuser is often a male member of the household which may include the childs father or the mothers partner. Female babysitters may also be responsible, and in rare cases, even the mother could hurt her baby fatally.

The problem of shaken baby syndrome arises not due to any health issues in the child, but due to the response of the adult taking care of the child, who may not be prepared enough to handle a newborn. Thus, any effort to prevent the condition should be directed towards those in direct contact with the child and not the child herself.

Shaken baby syndrome is a condition following repeated violent shaking of the baby. The father or the mothers partner is commonly responsible. Some of the causes include: 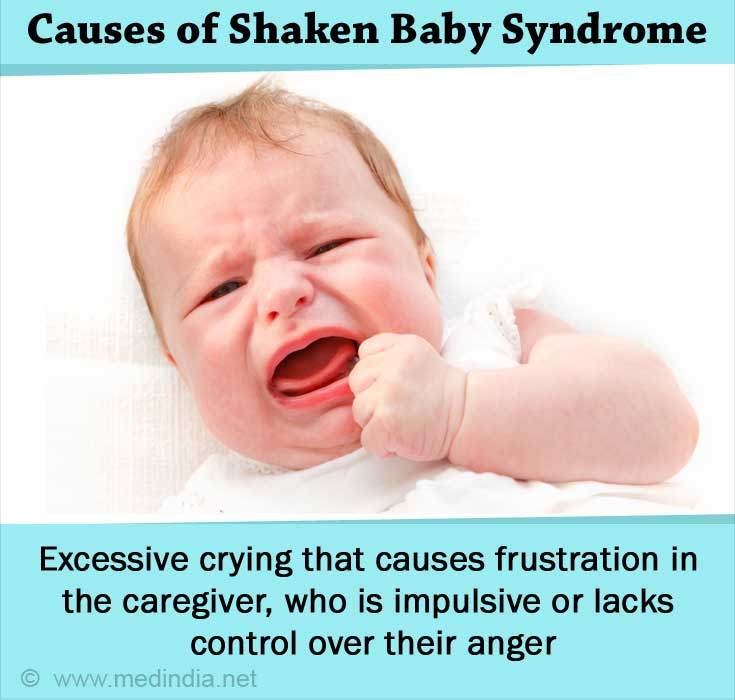 Since the person responsible for the violence to the baby is often an intimate caregiver, it is quite unlikely that the baby will be brought with a history of trauma. Therefore, some level of suspicion is warranted in a baby with traumatic injuries. Some of the symptoms that may be present include:

The following may be revealed on examination:

Diagnosis of shaken baby syndrome is based on: 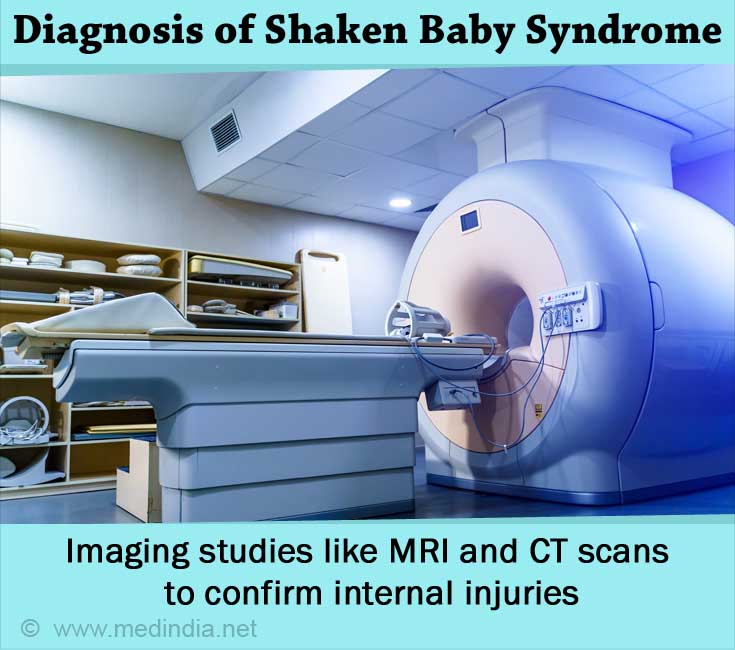 Treatment for shaken baby syndrome depends on the extent of the damage. The child may require emergency treatment in an intensive care unit. If the doctor suspects the condition, he should alert local authorities as soon as possible. Treatment depends on the nature of the injury:

The person responsible for shaken baby syndrome is not the child who cries excessively, but the caregiver of the baby. Thus, preventive strategies should be directed to the caregivers and not the baby. Some of the suggested approaches to prevent this condition are: 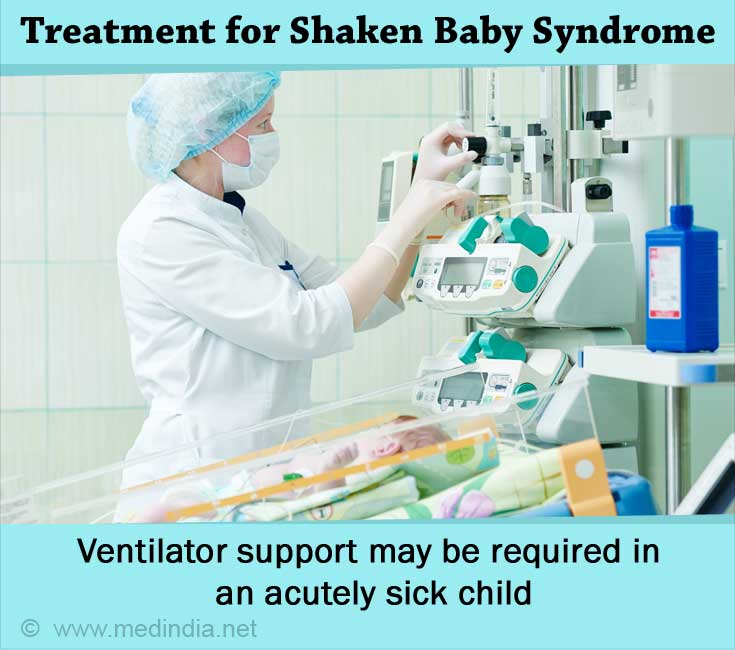 Children are the Silent Sufferers of Intimate Partner Violence
Official data indicates that over 15 million children are exposed to intimate partner violence (IPV) each year.

Disabled Children are Soft Targets of Violence
Disabled children are 3 to 4 times more likely to be victims of violence as compared to those without any disability.

Head Injury
Head injury or traumatic brain injury is a leading cause of disability among children and young adults that leads to varying degrees of physical and mental stability. Fortunately, it is also one of the preventable brain disorder.