What is Seckel Syndrome? 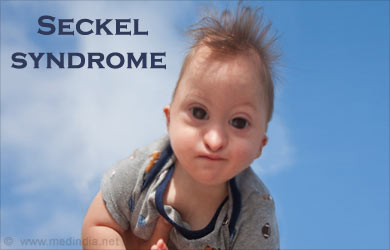 Seckel syndrome is a rare genetic condition that is inherited in an autosomal recessive manner. This means that the chance of both the copies of the gene to get affected is rare. When one of the copies is affected, the individual is a carrier. Some of the genes that are mutated and cause Seckel syndrome are CEP152 (SCKL5), NINI (SCKL7), CEP63 (SCKL6), RBBP8 (SCKL2), ATRIP (SCKL8), and ATR (SCKL1). These genes are involved in maintaining genomic stability. Seckel syndrome also causes pancytopenia, ahematological disorder.

Clinical features of Seckel syndrome include the following: 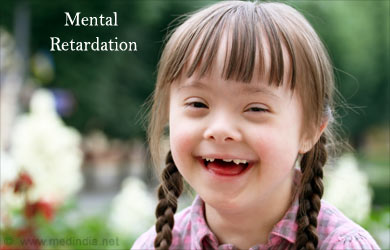 The diagnosis of Seckel syndrome is based on the following factors:

Genetics: Family history is considered by genetic counselors to determine the chance of developing this syndrome.

Imaging of the brain: Seckel syndrome is characterized by microcephaly. It has been observed that the development of the brain is affected in the second trimester of pregnancy. When the occipitofrontal head circumference at birth is less than 2 standard deviation of the mean value based on the age, ethnicity, and gender, the child is diagnosed with Seckel syndrome. 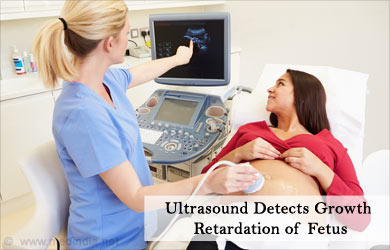 The disorders observed in Seckel syndrome range from structural deformities to blood disorders. Hematological problems such as leukemia and anemia can be treated with appropriate medication and therapy.

Mentally challenged individuals along with their families need to be given appropriate social support and counseling services. 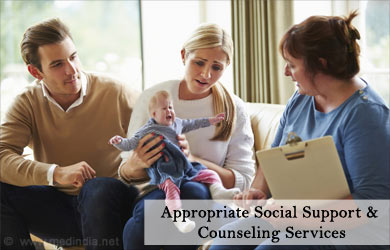 Genetic analyses can be performed on the fetus if the first child is born with the syndrome and if the contributing mutation is identified. Genetic counseling of families with a family history is essential to understand the risk of having a child with Seckel syndrome.

Disabled Children are Soft Targets of Violence Disabled children are 3 to 4 times more likely to be victims of violence as compared to those without any disability.

Learning Disabilities Observed In Children Exposed to Anesthesia Before Age 2 Researchers at Mayo Clinic in Rochester have found an association among children undergoing multiple surgeries requiring general anesthesia before age 2 and learning disabilities later in childhood.

Learning Disabilities Due to Genetic Disorder Reversed by Statins Learning deficits caused by a mutation linked to a common genetic cause of learning disabilities could be reversed with statins, a popular class of cholesterol drugs.