All you need to know about Personality Disorder

What is Personality Disorder?

Personality disorders are a group of mental illnesses that involve long-term patterns of unhealthy thoughts and behaviors.

The behaviors can cause serious problems with relationships and work. 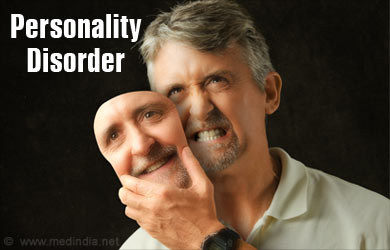 People who are affected by this have trouble in dealing with daily stress and problems. Also, they have stormy relationships with other people and often blame others for their problems. The cause of this problem is unknown. But, genes and childhood may exhibit a role.

What are the Causes of Personality Disorder? 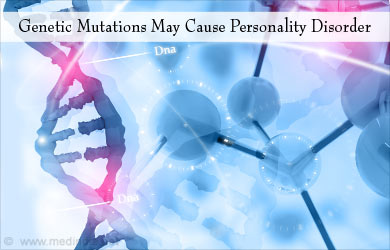 People with borderline personality disorder may have high rates of childhood abuse, trauma or neglect.

What are the Symptoms of Personality Disorder? 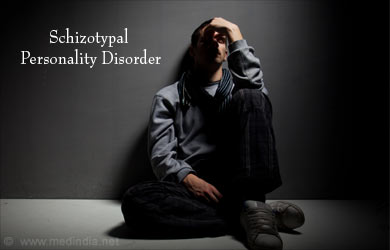 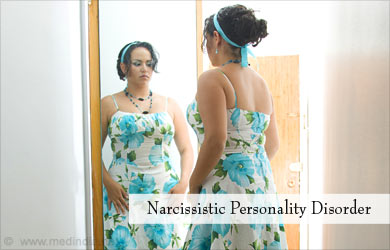 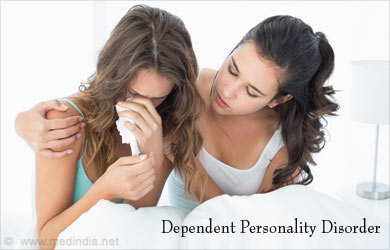 How to Diagnose Personality Disorder?

The first step in diagnosis involves consulting a doctor or mental health professional for mental health assessment. The doctor will ask questions related to current symptoms or any recent events, past mental health issues, family background and relationships, medical history and any drug or alcohol problems.

If the doctor suspects of having personality disorder, exams and tests may include:

You may be also referred to a psychiatrist or psychologist for further assessment or treatment. Identification of any kind of personality disorders requires time and diagnosis are generally made as per recognized criteria like Diagnostic and Statistical Manual of Mental Disorders (DSM-5).

How to Treat Personality Disorder?

Psychotherapy: This is the most effective long-term treatment option, which helps people in understanding their thoughts, motivation, and feelings of relationship with a mental health specialist, like psychiatrist or psychologist. These insights help people to manage their symptoms, have satisfying relationships and make positive behavior changes. Psychotherapy Methods include: 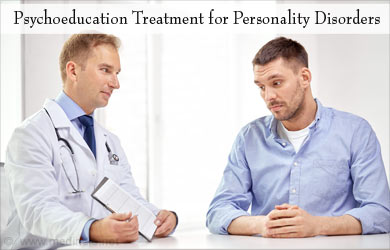 Medication: No specific medication is available for treating personality disorders. But, there are several psychiatric medicines that may be helpful to treat personality disorder symptoms. Antidepressants may be used for anxiety and depression, or to help people cope with their symptoms. Mood stabilizers can be useful in tackling mood swings or reduce irritability, impulsivity and aggression. Antipsychotic medications or neuroleptics, can be useful in symptoms that include losing touch with reality or in some cases of anxiety or anger problems. Anti-anxiety medications are useful in cases of anxiety, agitation or insomnia. But, in some cases they can increase impulsiveness, so are avoided in some personality disorders.

Hospitalization: In severe cases of personality disorders hospitalization may be required. It is only recommended when you can't take care of yourself properly or in immediate danger of harming yourself or someone else. After stabilization in the hospital, hospital program, residential program or outpatient treatment option may be recommended by your doctor.

Try out these lifestyle and self-care strategies along with professional treatment plan:

Get routine medical care: Don't skip visits to the family doctor, especially if not feeling well. There may be some other health problem to which attention might be required.

Mental Health Problems Among Children of Age Group 11-17 Years has Doubled A survey on mental health of young children found that the rates of depression in 11-17 year olds nearly doubled from 4.7 percent to 7.7 percent.

Obsessive Compulsive Disorder Obsessive compulsive disorder (OCD) is an anxiety disorder characterized by anxious unwanted thoughts or behavior, which the patient is unable to control.

Dissociative Identity Disorder Dissociative identity disorder (DID) is a mental condition where a person has a minimum of two distinct identities that take complete control of the individual.
Sign up for Wellness Consult a Doctor Sign up for Selfcare
Advertisement
Health Topics A - Z
A B C D E F G H I J K L M N O P Q R S T U V W X Y Z