How does H. pylori infection cause a peptic ulcer?

"The bacteria [first called Campylobacter, but later corrected to Helicobacter pylori] were present in almost all patients with active chronic gastritis, duodenal ulcer, or gastric ulcer and thus may be an important factor in the aetiology of these diseases." -Barry J. Marshall, J. Robin Warren, 1984

H. pylori weaken the protective mucous coating of the stomach and duodenum, Due to the infection it allows acid to get through the sensitive lining beneath. Both the acid and the bacteria irritate the lining and cause a sore, or ulcer.

H. pylori has a unique way of adapting in the harsh environment of the stomach. It is able to survive in stomach acid because it secretes an enzyme called urease which converts urea, of which there is an abundant supply in the stomach (from saliva and gastric juices), into bicarbonate and ammonia, which are strong bases. This creates a cloud of acid neutralizing chemicals around the bacteria, protecting it from the acid in the stomach. 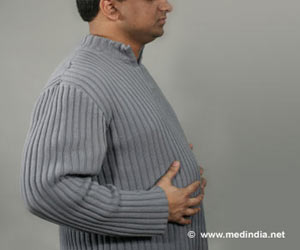 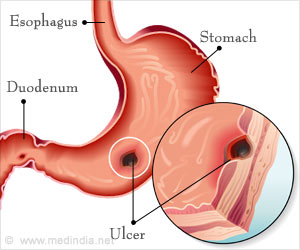 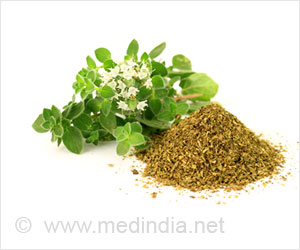 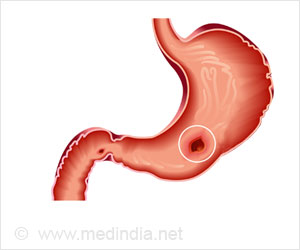