Penile Cancer / Cancer of the Penis

Cancer of the penis often affects adult males. It may be treated with surgery, chemotherapy or radiotherapy.

Penile cancer or cancer of the penis in adult males is a common problem in African, Asian and the South American countries. However, it is relatively rare in the United States and Europe.

The penis is the male reproductive organ through which sperms and urine pass out of the body. It contains erectile tissue, which brings about erection, and a central urethra. The tip is known as the head or the glans. It is covered with loose skin called the foreskin, which is absent in circumcised males. 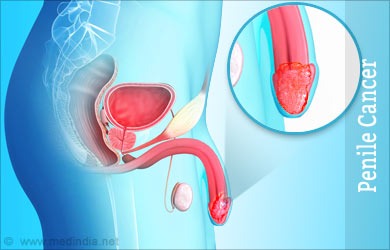 Some of the major risk factors for penile cancer include the following: 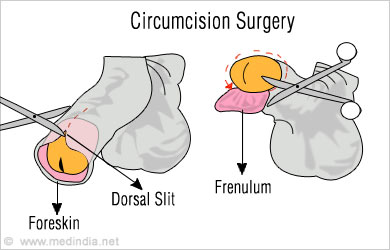 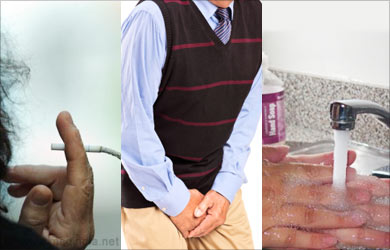 The cancer usually presents as a swelling or a sore on the penis. It is often associated with pain, discharge, bleeding or foul odor.

Penile cancer is diagnosed with the help of a biopsy of the affected part. Radiological tests are used to check for spread. Like other cancers, surgery, chemotherapy and radiotherapy are used in the treatment of penile cancer as well.

Can you give the statistics of penile cancer in India?

Which age group males are more prone to penile cancer?

Circumcision Reduces HPV-Linked Penile Precancerous Lesions
A study by University of North Carolina has found that circumcision in males can reduce prevalence of penile precancerous lesions among men in Kenya.

Structure of Male Urethra
The male urethra consists of three main parts - the prostatic urethra, the membranous urethra and the spongy urethra.