Pancreatitis (pan-kree-a-TY-tis) is a painful inflammation of the pancreas (PAN-kree-us) that may be acute or chronic. The acute form occurs suddenly, causes severe pain in the abdomen and often, resolves completely.

In acute pancreatitis the pancreas - "succumbs to its own digestive properties" (Chiari  1896). Alexander the Great succumbed to this condition in 323 BC at a very young age of 33 years.

Chronic Pancreatitis lasts for as long as six weeks or more and keeps recurring on and off. It is very common amongst the Americans and more so in African Americans.

The patient classically suffers severe pain in the abdomen that radiates to the back. He also has fever, vomiting and feels sick. Clinical history, blood tests and a CT scan of the abdomen make the diagnosis of pancreatitis. Blood tests include those for serum amylase, trypsin, electrolytes, calcium and glucose. A CT scan may show swelling of the pancreas and the areas of damage as well as areas of blockage and cysts or pseudo cysts. An ultrasound of the abdomen is useful in picking up gallstones.

Lord Moynihan (1925) one of the renowned surgeons described acute pancreatitis as - "Acute pancreatitis is the most terrible of all the calamities that occur in connection with the abdominal viscera. The suddenness of its onset, the illimitable agony which accompanies it, and the mortality attendant upon it, all render it the most formidable of catastropies".

The most common cause of acute pancreatitis seems to be alcohol abuse in the developed countries.

The famous musician Beethoven also suffered from alcoholic pancreatitis as was evidenced by the autopsy of his pancreas after his death.

Gallstones which block the flow of pancreatic juice into the duodenum also can give rise to pancreatitis.

Chronic pancreatitis occurs in children following trauma or due to defects in the pancreas like pancreas divisum or cystic fibrosis.

Certain drugs that lower cholesterol are also thought to give rise to pancreatitis. Infections due to coxsackie, mycoplasma and some viral infections can cause pancreatitis. A rare cause is one that follows an ERCP or endoscopic retrograde cholangiopancreatogram.

An infection of the pancreatic ducts causes it to release its enzymes before it reaches the intestine and the enzymes then begin to digest and harm the pancreas itself. The severity of damage is translated into the intensity of the clinical features, which may range from pain to bleeding within the abdomen and infection. Repeated vomiting can lead to dehydration. Very severe cases lead to lung pneumonia, ARDS, Systemic Inflammatory Response Syndrome, and even renal failure.

Treatment is directed towards relieving pain, treating dehydration, vomiting and attention to nutrition. The jury is still out as to whether parenteral nutrition is useful or not in cases of pancreatitis. Those cases, which are caused by gallstones, have to be treated by surgery to remove the gallstones, which is done at the earliest, depending on the condition of the patient. The patient may also have to go under the knife if there is a cyst or pseudo-cyst that is infected or is blocking the pancreatic ducts. Severe bleeding and abdominal infection may also be occasions to operate upon the patient and stem the problem during an attack of pancreatitis.

What is the prognosis in a case of severe acute pancreatitis?

The outlook in a case of pancreatitis depends on various associated feature like age of the patient, the white blood cell count, the level of various enzymes at the time of attack and after 48 hours. Ranson has devised a score based on the above factors to predict the severity and likelihood of serious complications including death from Pancreatitis.

Latest Publications and Research on Pancreatitis

ERCP is basically an Endoscopy performed on you when it is suspected by a doctor that you have Pancreatitis. Basically they can either just numb your throat, or knock you out, and put a tube down your throat with a little camera to examine your pancreas and the structures around it. I had one done not too long ago. Hope this helps.

You can always get surgery done to remove the affected part.

What is ERCP related to PANCREATITIS?

ERCP is basically an Endoscopy performed on you when it is suspected by a doctor that you have Pancreatitis. Basically they can either just numb your throat, or knock you out, and put a tube down your throat with a little camera to examine your pancreas and the structures around it. I had one done not too long ago. Hope this helps.

Does this have any relation to diabetes and pressure??????????
Please tell me if any one has an answer.

Recurrent Abdominal Pain
Recurrent abdominal pain is a common pediatric problem affecting 10-20% of school children. In children less than 2 years the pain is often associated with an organic cause.
READ MORE 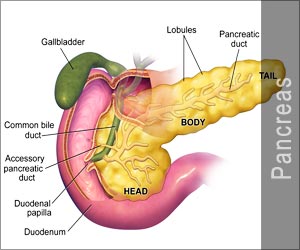 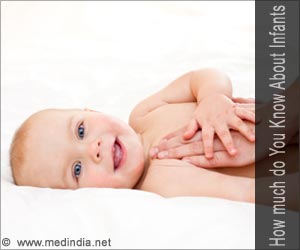 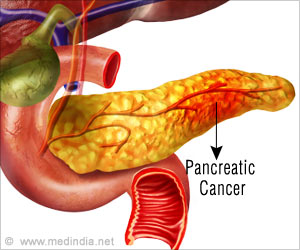 Pancreatectomy - Surgical Procedure
Pancreatectomy is the surgical removal of the entire or a part of the pancreas in individuals affected with pancreatic cancer or pancreatic diseases.
READ MORE 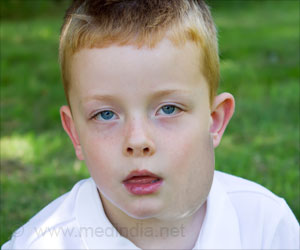 Test Your Knowledge on Mumps
Mumps is a childhood viral illness characterized by swelling of the salivary glands. It occurs worldwide with peak incidence in the cold winter months. Nowadays it is not very common due to routine ...
READ MORE