Time of ovulation is important for both pregnancy and contraception.

A woman's fertility depends on ovulation. A complete awareness and recognition of time of ovulation is essential for the success of pregnancy or contraception. Ovulation may occur between 10th to 19th day of the menstrual cycle. An intercourse between the partners at this period causes conception. To avoid pregnancy, barrier contraception should be used especially during ovulation period. 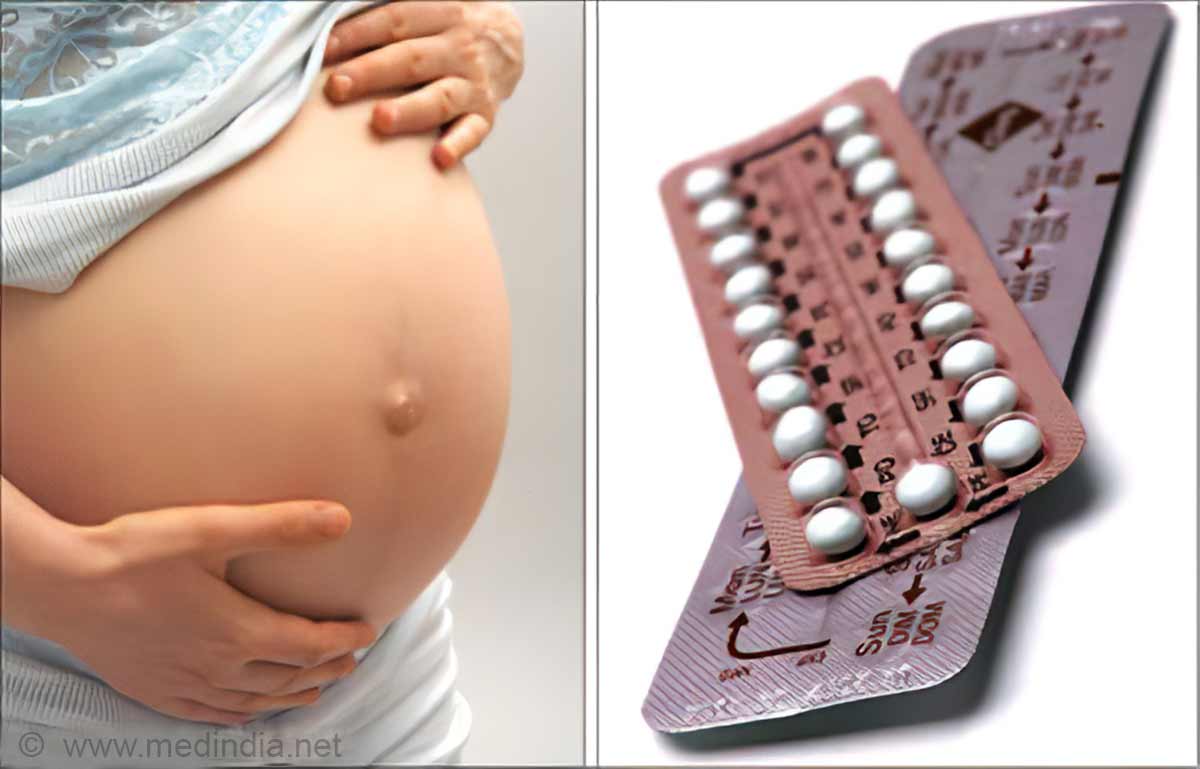 Ovulation and pregnancy go hand in hand. A matured egg released from an ovarian follicle during ovulation travels through the fallopian tube and, if a fertile male sperm happens to be present in the tube, fertilization of the egg occurs. The fertilized egg begins to divide and form an embryo. The embryo travels through the tube and implants in the uterus lining. That's how a woman conceives.

Contraception or birth control methods are used to avoid unintended pregnancy. The effectiveness of contraception is critically important. Contraceptive methods based on ovulation include:

Natural methods do not require administration of any drugs. It is critically important to determine the exact ovulation time, so that the partners withdraw from intimate sexual contact in order to avoid unintended pregnancy. Ovulation time is calculated by using ovulation indicator kits, ovulation calendar or ovulation calculator using the common signs of ovulation.

Measurement of Basal Body Temperature: In this method, time of ovulation is predicted by recording the basal body temperature.

Pattern of Cervical Mucus: Ovulation time can be predicted based on the physical characteristics of mucus patterns.

Hormonal contraceptive methods are reversible methods that involve administration of progestin and estrogen used either as single hormone or in combination. One of the ways in which the combined hormones act is by inhibiting ovulation. They prevent the hormonal changes that cause ovulation, and thus result in anovulatory cycles.

Pregnancy Confirmation Calculator Are you pregnant? Use Medindia's simple and useful calculator to find out whether you are pregnant or not.

High Risk Pregnancy Group Calculator Medindia offers you a useful calculator to find out if you fall under the high risk pregnant group. Take the precautionary steps and avoid complications during pregnancy.

Premenstrual Syndrome Premenstrual syndrome or PMS is a medical condition characterized by a range of physical and emotional symptoms before onset of menstruation.

Quiz on Ovulation Ovulation is a natural phenomenon that forms part of the female reproductive cycle. Hence, problems with ovulating not only make conception difficult, but also cause unneeded physical and psychological difficulties to women. To understand how ...

Assisted Reproductive Technologies Assisted reproductive technologies include all measures involving the manipulation of gametes and embryo outside of the human body to help a couple conceive.

Top Foods To Improve Fertility A balanced diet has various benefits and one of them is healthy reproductive system. Learn about the foods and lifestyle habits that can boost your fertility.
Sign up for Wellness Consult a Doctor Sign up for Selfcare
Advertisement
Health Topics A - Z
A B C D E F G H I J K L M N O P Q R S T U V W X Y Z