What is Drug Delivery Systems? 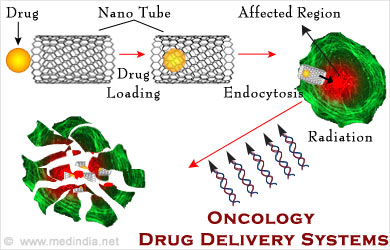 Oncology, the branch of science that deals with cancers, involves diagnosis, treatment, follow-up after treatment, palliative care of patients with terminal cancers and also screening for cancer among high-risk groups. A medical professional or expert in cancer is called an oncologist.

The diagnostic methods include biopsy, endoscopy, Single Photon Emission Computed Tomography, Positron Emission Tomography, CT and MRI scan, ultrasound and many others. Palliative care includes the various symptom management techniques, pain relief, activities, support and counseling given to the patient along with the family members who face problems coping with the life-threatening illness.

The treatment of cancer depends upto the stage to which the cancer has progressed. Surgery, chemotherapy and radiation therapy are the usual methods of treatment. Chemotherapy involves using the cancer drugs for treatment; these are administered through various routes.

The classification of the available drug delivery systems are based on various factors. 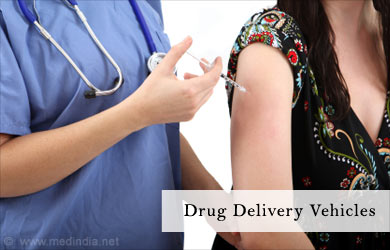 Targeting the delivery of drugs to tumors is a great advance in the field of oncology treatment. Various types, routes and vehicles of drug delivery to the site of the lesion are being researched. Current technologies are used to deliver drugs that are released for extended periods of time that can range from a few days to a few years.

Some factors that should be considered in treating tumors with drug delivery systems: 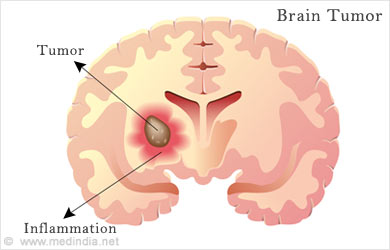 Several drug delivery vehicles that show promise in oncology are: 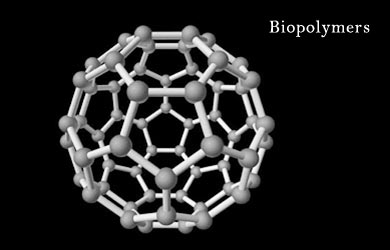 Nanotechnology is the science of development of man-made materials in the 5-200 nanometer size range. Nanotechnology is the engineering of functional systems at the molecular scale and is characterized by unique physical, optical and electronic features that find their applications in the field of material science and medicine. Due to the unique physicochemical properties of nanoparticles, they show great potential for use in the targeted drug delivery systems. 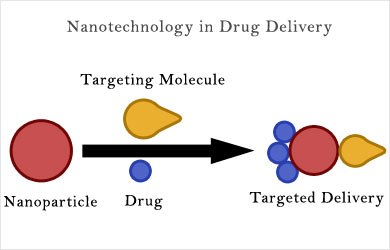 Nanoparticles have longer circulation half-life than other drug delivery vehicles. Circulation half-life refers to the amount of time the particles are reduced to half of their previous level by degradation, while in the human blood circulation. Nanoparticles also have enhanced permeability and retention effect, implying that they are better absorbed and dispersed within the tumor cells.

Nanoparticles are now available as drug carriers in the form of liposomes, capsules, tablets, gels and creams, aerosol sprays and aqueous solutions. They are also available as intravenous injections, without the risk of possible embolism. Nanoparticles offer hope for developing more energetic and more targeted methods of drug delivery, in which medications travel passively in the bloodstream and become active on reaching the target sites.

The compounds used as anticancer agents and cancer drugs are often highly toxic to many of the normal cell types. Targeting these compounds to the specific sites is crucial to minimize the effects on the healthy surrounding cells.

Nanoparticles comprising gold, metal, iron oxides, polymers, silica, silver, composite and carbon types are used to make the anticancer agent stay longer in the tumor and increase the efficacy of the treatment. The choice of the nanoparticle depends on various factors.

Chemotherapy Drugs - Intravenous Mode of Chemotherapy Delivery This is the most popular mode of drug deliverance. There are four methods of administering the drugs directly into the vein.

Quiz on Nanotechnology and Nanoparticles Nanotechnology refers to techniques that use engineering at a very small scale, that is, use nano-sized objects. Take this quiz to know more about nanotechnology. ...

Cancer Must Know Facts A list of Must Know Top 12 Cancer Facts of the World.

Drug Delivery System Drug delivery systems, is a technology using various chemicals to bind the target drugs, carry them to target organ, tissue or cell where the drug is released at a pre-determined rate.