Obsessive compulsive disorder (OCD) is an anxiety disorder characterized by anxious unwanted thoughts or behavior, which the patient is unable to control.

It strikes men and women in equal numbers and affects about 1 in every 50 people.

Obsessions are involuntary and seemingly uncontrollable thoughts or impulses that occur repeatedly in ones mind. Usually the affected person does not want to have these ideas but is unable to stop them. Such obsessive thoughts are often disturbing and distracting for the patient.

Compulsions are behaviors or rituals that one feels driven to perform again and again. Compulsions are usually performed in an attempt to make escape from obsessions. However, this never really happens and the obsessive thoughts usually come back stronger. This vicious cycle continues.

Obsessions and compulsions can be of various types. Some of which include- 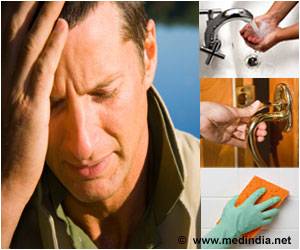 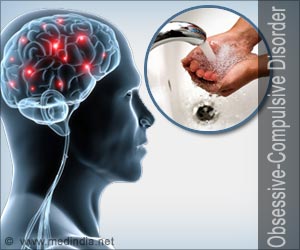