Can anything be more of a dampener than having your vacations ruined by a bout of , vomiting or stomach cramps? Hundreds of cruise passengers have had their holidays spoiled by the notorious noroviruses which have also caused several ships to head back to port ahead of schedule! It has been estimated that noroviruses are responsible for more than half of all food- borne disease outbreaks every year and have also been listed as the most common cause of diarrhea among adults while being the second most common cause of diarrhea in children.

Noroviruses are a group of genetically diverse RNA-viruses that cause gastroenteritis, which is the inflammation of the stomach and the large intestine lining. The virus was initially known as the Norwalk virus after Norwalk, a town in Ohio, which first recorded an outbreak in 1972. In the UK it is known as the winter vomiting bug as it tends to spread more easily in winter, when people are more likely to spend time indoors in proximity to each other.

Noroviruses are sometimes referred to as food poisoning but it must be noted that they are not always a result of food contamination; also, they are wrongly referred to as stomach flu despite not being the influenza virus. Although Noroviruses thrive on cruise ships they also thrive very well in restaurants, day-care centers, nursing homes, and other close spaces. are very hardy as they can survive extreme temperatures on land and water; they are also highly contagious!

Latest Publications and Research on Norovirus

Four People Die in Japan Following a Suspected Norovirus Outbreak
Four people have lost their lives and nearly 100 others infected by a suspected norovirus outbreak at a hospital in Yokohama, Japan.
READ MORE 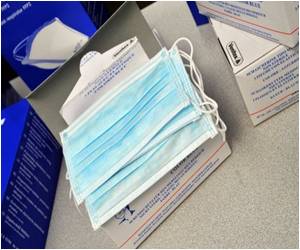 On Two Christmas Cruises, Suspected Norovirus Hits 400
The CDC said that an outbreak of vomiting and diarrhea has sickened more than 400 vacationers and crew members aboard two Christmas-time cruises in the Caribbean.
READ MORE 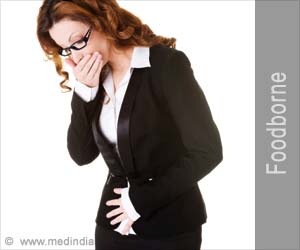