Hepatitis is an inflammation of the liver, which could be contracted at any time in your life, either as a child or an adult. The most common hepatitis viruses are hepatitis A, hepatitis B and hepatitis C. When this type of inflammation occurs during the first few months of an infant's or a babys life, it is known as neonatal hepatitis or infant hepatitis.

Research shows that nearly 20 percent of infants born with neonatal hepatitis contract hepatitis B and C from their mother during either pregnancy or childbirth. The main viruses that cause neonatal hepatitis include cytomegalovirus, rubella (German measles) and hepatitis A, B or C viruses. However, in the remaining 80 percent of the cases, no specific virus has been identified. 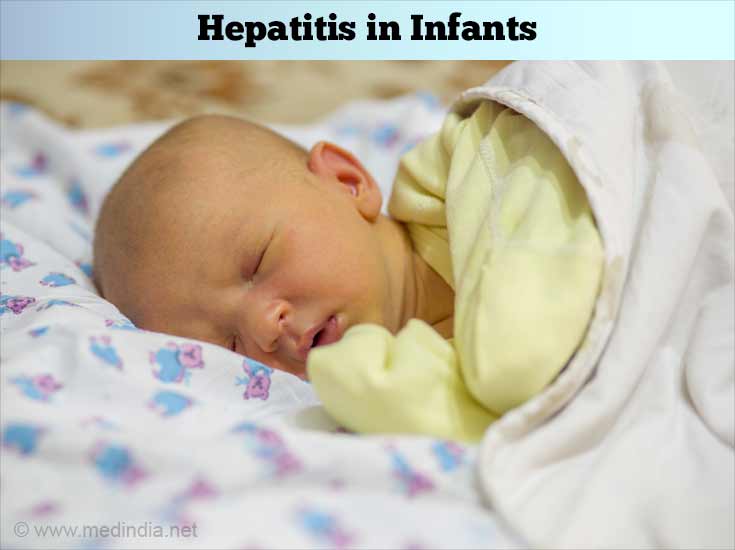 Hepatitis A is the most common form of hepatitis in infants and children and is usually spread through food and drink which has been infected. On the other hand, hepatitis B and C are spread through blood and body fluids. It has been seen that the risk of developing chronic active hepatitis B is much greater if you contract the infection at a very young age. It has been reported that nearly one third of the 1.25 million Americans with chronic active hepatitis B virus (HBV) acquire their infection when they are infants or young children.

Chronically infected HBV positive mothers have a high potential of passing the infection to their children during the first five years of life mainly via person-to-person transmission. Statistics shows that nearly thirty percent of children aged one to five years who are infected after birth will develop chronic active hepatitis B, as compared to only two to six percent of older children, teenagers and adults who develop chronic active Hepatitis B after contacting the infection.

An infant or toddler may contract hepatitis from exposure to a viral source. Infants generally contract hepatitis B and hepatitis C mainly from their mothers at birth. Generally hepatitis A is contracted by eating food that was prepared by someone who forgot to wash their hands after using the bathroom. In autoimmune liver disease, the body's immune system develops antibodies that attack the liver causing an inflammatory process that leads to hepatitis.

The following is a list of some of the viruses associated with hepatitis: 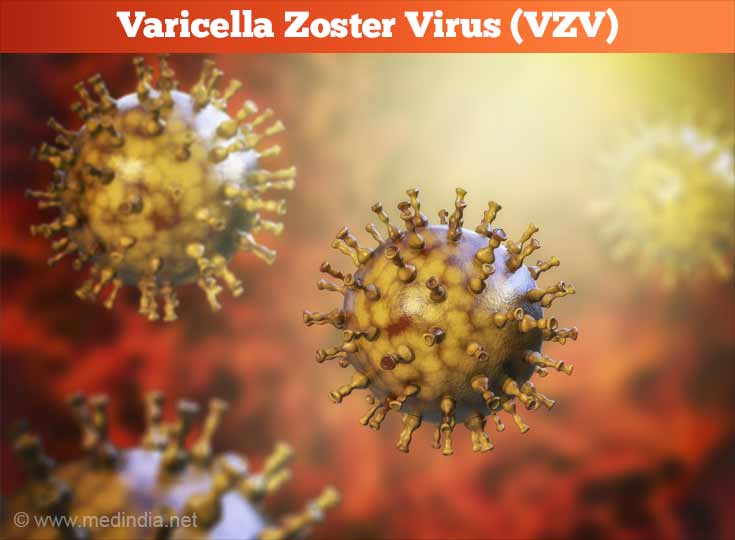 Hepatitis can occur without any noticeable symptoms. Actually, babies and children are the least likely of all people to show signs and symptoms of this disease. It is seen that generally the older you are, the more likely you are to exhibit symptoms of hepatitis.

In its early stages, hepatitis usually has the following symptoms: 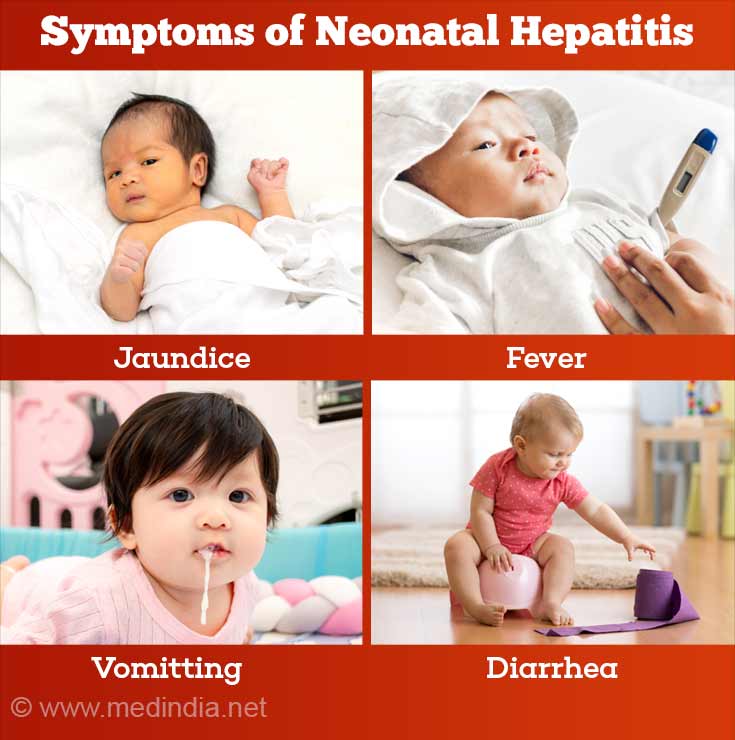 Jaundice is caused by a build-up of a chemical called bilirubin in the babys blood and tissues. Bilirubin is normally processed by the liver, but a newborn's liver takes a few days to process it, so statistically about 6 out of 10 newborns have jaundice to varying degrees, although not all cases are due to hepatitis.

Infants or children with hepatitis usually have mild or no symptoms at all. An infant with neonatal hepatitis may be under-weight and not show normal growth, since it is not able to absorb the vitamins and other nutrients required for growth, and may also have an enlarged liver and spleen. If the illness progresses, it may cause dark or "tea-colored" urine; white, light, or "clay-colored" stools; bitter taste in the mouth, etc.

Complications of neonatal hepatitis include:

Encephalitis: Infants with neonatal hepatitis caused by rubella or cytomegalovirus are prone to developing an infection of the brain that could lead to mental retardation or cerebral palsy.

Cirrhosis of liver: In about twenty percent of the infants who suffer from neonatal giant cell hepatitis, the chances of developing chronic liver disease and cirrhosis is quite high. Due to scarring, their liver becomes very hard and the jaundice does not disappear by six months of age. Neonates who reach this point of the disease will require a liver transplant eventually.

Skin conditions: Chronic neonatal hepatitis leads to the inability of the liver to eliminate toxins in the bile. Higher bilirubin and metabolite concentrations cause itching, skin eruptions and irritability.

Cholestasis of liver: Neonatal hepatitis is responsible for nearly 40% of all cholestasis, which is believed to cause several complications including abnormal vitamin absorption in the intestine.

The initial diagnosis of neonatal hepatitis is through blood tests which are aimed at identifying possible viral infections leading to the disease. In the event where the virus is not identified, a liver biopsy is performed. An ultrasound is generally used to find the safest spot in the liver for the biopsy. The biopsy site is numbed with an injection of an anesthetic like lidocaine. The pediatric radiologist then inserts a needle into the liver to obtain a very small piece of liver tissue which is then analyzed in the laboratory.

Quite often the biopsy results may show that groups of four or five liver cells have joined together to form larger cells. These large cells usually perform liver functions at a lower rate than normal liver cells. This type of neonatal hepatitis is sometimes called giant cell hepatitis.

A complete diagnostic evaluation of hepatitis includes the following: 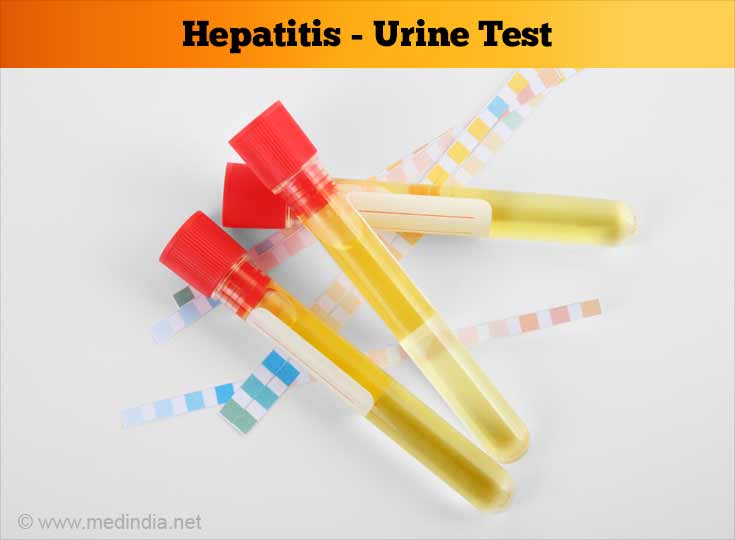 Vitamin supplements are usually prescribed to infants suffering from hepatitis, as lack of bile in the intestine causes malabsorption of vitamin A, D, E and K. Low fat milk is also given to the infant. Some infants are prescribed Phenobarbital which is a drug used to control seizures, but which also stimulates the liver to excrete additional bile. Fever is usually controlled with acetaminophen / paracetamol. Infants are also fed formulas which are easy to digest.

Infants suffering from neonatal hepatitis caused by the hepatitis A virus usually show improvement within six months. However, the same is not true for infants with the hepatitis B or hepatitis C virus. Their infection will usually progress to a chronic form of the liver disease. Infants who develop cirrhosis would eventually need a liver transplant.

Hepatitis C
Hepatitis C is a contagious viral disease affecting the liver that is caused by the hepatitis C virus.

Quiz on Hepatitis
Hepatitis is a common liver disease that is responsible for mortality as well as morbidity. Test your knowledge on hepatitis by taking this quiz. ...

Hepatomegaly
Hepatomegaly or an enlarged liver can be a symptom or a complication of many different diseases which arise within or outside the liver and the most common is alcohol liver disease.
Sign up for Wellness Consult a Doctor Sign up for Selfcare
Advertisement
Health Topics A - Z
A B C D E F G H I J K L M N O P Q R S T U V W X Y Z