Do you wish to consult Plastic & Cosmetic Surgeon for your problem? Ask your question

Written by Dr. Simi Paknikar, MD
Medically Reviewed by The Medindia Medical Review Team  on May 04, 2015

What is Narcissistic Personality Disorder?

Narcissistic personality disorder is where a person has a feeling of grandiosity and superiority over others and demands attention; such people tend to be arrogant and lack empathy for others.

Many of us are familiar with the mythological story of Narcissus and Echo, from Ovids Metamorphoses. Narcissus, a young lad rejects the love of Echo and falls in love with his own reflection in the pond. A person with Narcissistic personality disorder is in a similar situation, where he falls in love with a false image of himself.

It affects around 0.5% to 1% individuals. Most of those affected are males, though it can also affect females. Though the condition is usually diagnosed at adulthood, more often than not, the trauma that causes the condition can be traced to childhood. A genetic predisposition has also been suggested.

Narcissistic personality disorder is diagnosed based on the DSM-5 criteria and the ICD-10 criteria. It may be difficult to convince the patient that he has a problem and to consult a therapist for treatment due to the grandiose attitude. However, the patient may benefit with counseling and other therapies.

The exact cause of narcissistic personality disorder is not known, though several have been suggested. These include:

The severity of narcissistic personality disorder may vary from a mild and transient condition to a permanent condition. The following symptoms may be present:

Narcissistic Personality Disorder can be classified into:

There are no specific tests to diagnose narcissistic personality disorder. Diagnosis is based on interview of the patient and response to questionnaires like the Millon Clinical Multiaxial Inventory III (MCMI-III) and Narcissistic Personality Inventory; often, more than one interview may be necessary to arrive at a diagnosis. The ICD-10 diagnostic criteria requires the presence of general features of personality disorders and at least five out of nine other criteria.

Workers Preform Badly Under Narcissistic Bosses
Working under a narcissistic boss can destroy workers' morale, increased stress levels, and even took a toll on their performance, according to a recent study.
READ MORE 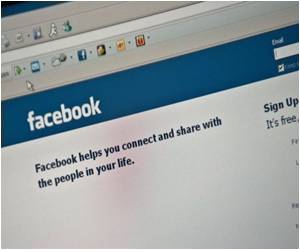 Facebook Users are Not Narcissistic
Recent research has revealed that Facebook users may not be narcissistic as once thought.
READ MORE

Men are Actually More Narcissistic Than Women
Men are actually more vain and self-centric than women, revealed a study by University at Buffalo School of Management.
READ MORE 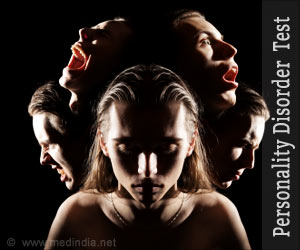