(or) Hospital Addiction Syndrome is a factitious mental condition in which the affected individual fakes an illness or self-inflicts injury in order to gain attention.

"Diseases of the soul are more dangerous and more numerous than those of the body." - Cicero

Munchausen syndrome (MS) is a grave mental disorder that falls under a class of conditions, known as factitious disorders, that are either self-inflicted or made up by an individual. 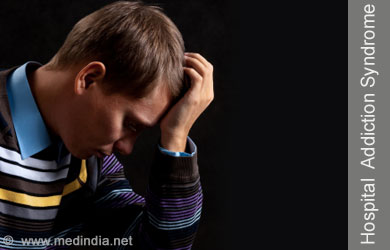 Munchausen syndrome is a severe and chronic physical form of factitious disorder in which an attention-seeking person pretends to be sick, gets sick or injured by faking symptoms, rigging lab tests or by self-inflicting wounds or illnesses in order to gain concern and sympathy.

Those with Munchausen syndrome often present with a history of repeated hospitalization and bizarre and unreal tales of past experiences. The disorder is mostly seen in males and is more prevalent among the young and the middle aged.

Munchausen syndrome is a mysterious disease and for this reason, it is very hard to treat. However, it should not be neglected and must be treated medically to avoid serious consequences.

However, these individuals are very good at hiding the core issue; therefore, it becomes very difficult to understand that their symptoms are actually part of a serious mental disorder.

Munchausen syndrome is not the same as hypochondria; while hypochondriacs truly believe that they are sick, the Munchausen individuals have a mental condition which involves faking their physical symptoms.

Common symptoms of Munchausen syndrome include- 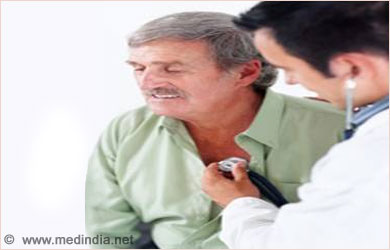 Those with Munchausen syndrome are extremely good at faking illnesses that even the best of health experts may not be able to see through them.

Some of the methods they adopt include- 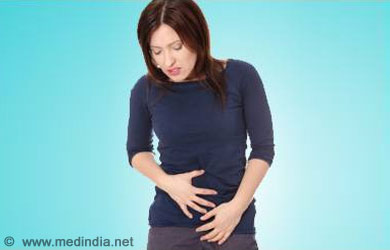 Although individuals with Munchausen syndrome are well aware of the inherent risk of injury, or even death, they remain slaves to their compulsive behavior. If you have a loved one with the above -said symptoms do not allow your anger or frustration to interfere. Instead, make sure you offer support by seeking medical help.

Scientists Fear Risk Of Psychiatric Disorders In Premature Babies With Abnormal Brain Ultrasounds
Infants born prematurely are at risk for injuries to the white and gray matter of the brain that affect cortical development and neural connectivity.

Root Biological Cause of Several Childhood Psychiatric Disorders Is Single Protein
The potential to revolutionize the biological understanding of some childhood psychiatric disorders was shown by a new research discovery.

How to Reduce School Bag Weight - Simple Tips Sanatogen Daily Calorie Requirements Pregnancy Confirmation Calculator Diaphragmatic Hernia Indian Medical Journals Sinopril (2mg) (Lacidipine) The Essence of Yoga Iron Intake Calculator Drug Interaction Checker
This site uses cookies to deliver our services. By using our site, you acknowledge that you have read and understand our Cookie Policy, Privacy Policy, and our Terms of Use