Mucolipidoses (ML) are a group of inherited metabolic disorders which result in the accumulation of complex carbohydrates and lipids in the lysosomes within the cells. It is classified as a lysosomal storage disorder.

Lysosomes are cell organelles located within human cells. These structures process substances like carbohydrates and lipids and break them down into smaller molecules with the help of enzymes.

People with ML either lack the required enzyme or produce insufficient or abnormal/ineffective enzyme. In the absence of adequate/functioning enzymes, the lysosomes cannot break down carbohydrates or lipids. These substances accumulate in the cells of tissues in the body and lead to tissue and organ damage.

What are the Types of Mucolipidosis?

ML are classified into four types based on the enzyme which is missing/non-functional/mutated.

The four types are sialidosis (ML I) and types II, III and IV:

What are the Symptoms of Mucolipidosis?

Symptoms maybe mild, moderate or severe depending on the type of ML.

There is a common cluster of symptoms occurring across the four types of ML:

Genetic testing is available to detect carriers of the gene. Pre-natal diagnosis is also available to detect the presence of ML in the fetus. A procedure known as chorion villi sampling (CVS) is done between the 8th and 10th week of pregnancy. This procedure involves obtaining and testing a micro sample of the placenta.

Parents who are carriers of ML genes or those who have conceived a baby with the genetic defect must be genetically counseled with adequate psychological support.

Diagnosis of mucolipidoses is made based on a combination of medical history, physical examination and clinical investigations.

ML I, II and III are usually confirmed through a blood test which measures enzyme activity in the persons white blood cells (WBCs). A lower level of activity indicates the particular enzyme deficiency.

Skin biopsy is also a useful method of diagnosis where a small sample of the skin from the patient is taken and is grown in cell culture. The activity of specific enzymes is then measured in the culture cells.

ML IV is usually confirmed when a conjunctival swab is found to have several inclusions.

There is no permanent cure for ML and treatment is based on addressing the symptoms.

ML are treated on a case-to-case basis in providing support for patients. Symptoms are tackled and the overall aim is to keep the individual healthy and functional for as long as possible. For example, vision impairment can be avoided by corneal surgery to remove a thin layer of the cloudy cornea. Respiratory infections are treated with antibiotics. Nutritional supplements may be given to maintain strength.

How can Mucolipidoses be Prevented?

Mucolipidoses can be prevented through genetic counseling. Genetic counseling is essential for those who are suspected carriers or those who have a family history of genetic disorders. Pre-natal testing is also useful if the parents are confirmed to be carriers.

Latest Publications and Research on Mucolipidoses

Study Identifies Genes Linked to Stuttering
Stuttering, a speech problem that stigmatizes millions worldwide and has stumped scientists for centuries, could be caused by defects in three genes, a landmark study showed this week.
READ MORE 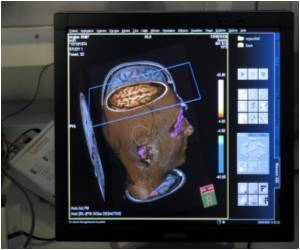 Genetic Causes for Stuttering
Experimenting with genetic modification on mice would help scientists to understand the problem of stuttering in humans.
READ MORE 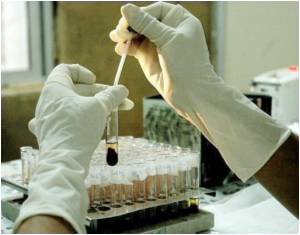 Potential Drug That Speeds Cellular Recycling Discovered
University of Michigan scientists have identified a novel and potential drug that speeds up trash removal from the lysosome.
READ MORE 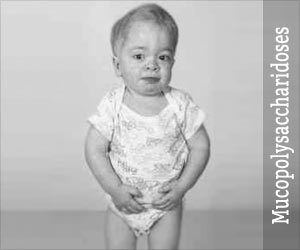