(Silybum marianum) is a resourceful natural plant which has many medicinal benefits. Other common names of Milk Thistle include cardus marianus, blessed milk thistle, Marian Thistle, Mary Thistle, Saint Mary's Thistle, Mediterranean milk thistle, variegated thistle and Scotch thistle. Though initially grown in Southern Europe through to Asia, it is now found throughout the world. The medicinal parts of the plant are the ripe seeds. The active constituent of milk thistle seed extract is thought to be silymarin which is a flavonoid which also has anti fungal effect.

In herbal medication it is used in cases of liver diseases (cirrhosis, jaundice and hepatitis), gallbladder disease, and is claimed to protect the liver against poisons.

It was popularly used as a source of food as early as 16th century and almost all parts of milk thistle was consumed.

It can be taken orally as supplements or in tea. It can even be combined with other herbs.

There are a lot of clinical studies conducted on the medicinal uses of milk thistle.

One of the pilot study explained that milk thistle can be used to treat obsessive-compulsive disorder, as it is effective as fluoxetine which is normally used for this treatment.

Milk thistle, is referred as a good hangover cure resource along with a mixture of dandelion and other extracts. The bitter tincture present in the mixture aids the organs to get rid of the toxin after heavy alcohol consumption.

Milk thistle is commonly used in liver disorders, such as liver damage caused by chemicals, Amanita phalloides mushroom poisoning, jaundice, chronic inflammatory liver disease, cirrhosis of the liver, and chronic hepatitis. However there is no substantial research confirmation that milk thistle is effective for all of these uses

a) Protection from Liver Damage

The active component silymarin, in milk thistle extract is nature''s own liver supporter and protector.

There was significant improvement in liver function test and platelet count in the workers who were on milk thistle extract compared to those of on placebo.

Use of milk thistle extract is not just limited to those with liver disease and exposed to chemical toxins. It can be used to offset the potential liver-damaging effects of certain medications, such as acetaminophen, nonsteroidal anti-inflammatory drugs (NSAIDs), antidepressants, and cholesterol-lowering medications.

Milk thistle may aid in decreasing the chance of developing heart disease by lowering LDL, the bad cholesterol (However the studies that suggested benefits to the heart have been conducted only in subjects with diabetes and in whom the cholesterol level is usually high. They have not explained if others have the same benefit.)

c) Reducing the growth of cancer cells in breast, cervical, and prostate cancers: The extract is used for tumor inhibition. Studies have shown that it stimulates neurons in culture and increase lymphocyte proliferation

d) Enhance Antioxidant Activity: Glutathione is a powerful antioxidant produced by our body and milk thistle is used to increase its production as well as increasing the levels of other antioxidants, such as superoxide dismutase.

f) Cirrhosis: Reducing insulin resistance in people with type 2 diabetes who also have cirrhosis.It acts as a cleansing and detoxifying agent by increasing bile production (important for carrying toxins to the intestines for elimination) and increasing antioxidant activity.

They should make a pint with Milk Thistle in it

Hi manishu, Milk thistle may cause diarrhea. More rarely, it may cause nausea, bloating, gas, and upset stomach.

This is the first time i'm hearing such plant name. Is there any local name for this plant? Where I can get this plant in India? Also i wanna know should avoid taking this plant for medicinal use?

Is there any side effects behind this natural plant??? 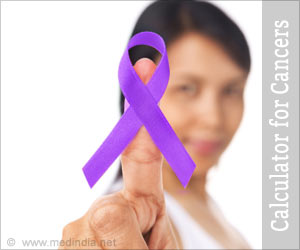 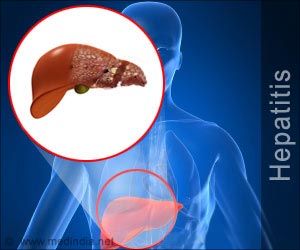 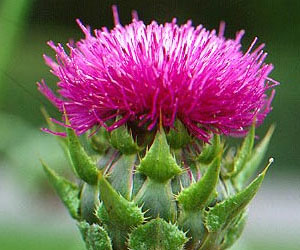