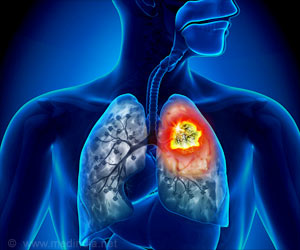 Lobectomy - Surgical Procedure
Lobectomy is a surgical procedure wherein a lobe of the lung is surgically removed to treat conditions like lung cancer.
READ MORE

Pleurectomy - Surgical Procedure
There is a lining between the lungs and chest wall known as Pleura. The dismissal of pleura by a surgical procedure is called Pleurectomy.
READ MORE