What is Incompetent Cervix?

Throughout pregnancy, the closed cervix does not allow the fetus to come out of the uterus. Several changes are noted in the cervix during pregnancy. There is increased blood flow to the cervix giving it a bluish color. The glands of the cervix secrete a mucus plug that blocks the opening of the cervix, and reduces the chances of infection. 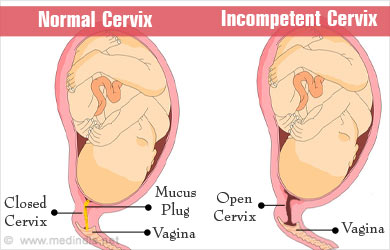 Prior to delivery, the cervix becomes softer, shorter and its walls begin to thin out. During labor, the cervix begins dilating along with the contractions. A fully dilated cervix of 10 cm allows the vaginal delivery of the baby.

What are the Causes of Incompetent Cervix?

In some cases, the exact cause of incompetent cervix is not known. Causes of cervical incompetence in pregnancy include the following: 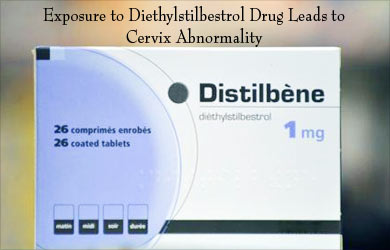 What are the Symptoms and Signs of Incompetent Cervix?

A person with an incompetent cervix during pregnancy usually experiences the following:

How to Diagnose Incompetent Cervix?

It is usually uncommon to diagnose incompetent cervix before a miscarriage has taken place.

Diagnosis of incompetent cervix is through history obtained from the patient and a gynecological examination. 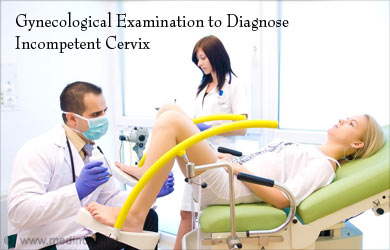 Diagnosis during pregnancy is done using ultrasound between 18 to 22 weeks of pregnancy. On ultrasound, the cervix may appear short. Also, funneling, may be present, that is, the upper end of the cervix may widen out.

How do you Treat Incompetent Cervix?

Once a woman has lost a baby due to incompetent cervix, there is a high chance that the episode will repeat with subsequent pregnancies. Therefore, precautions have to be taken well before such an incident occurs.

In some cases, if a woman shows signs of shortening of cervix during pregnancy and a prophylactic cerclage had not been done, an urgent cerclage can be done if necessary. An emergency cerclage is done if the fetal membranes are noted to be protruding from the cervix.

Once the stitch is in place, the woman is advised to avoid travel and also to avoid sexual intercourse for a week.

The stitch is removed once the pregnancy has completed 37 weeks or if labor pains begin. In case an abdominal cerclage was done, delivery is carried out through caesarian section.

Women and Cancer
Cancer is one of the frequently talked about and most feared disease that falls under the genre of lifestyle diseases that have evolved, rather rapidly, in the past two decades.

Quiz on Cervical Cancer
Cervical cancer remains a common cancer in women of the developing world despite a test available for early diagnosis and a vaccine to prevent it. Here's a quiz to test your knowledge on cervical cancer. ...