Preparation Before The Biopsy

How is the Patient Prepared for the Lung Biopsy Procedure?

Before the biopsy is performed, it is important to thoroughly evaluate the patient.

Investigations done before the biopsy procedure-

Before the biopsy is performed, it is important to thoroughly evaluate the patient for- 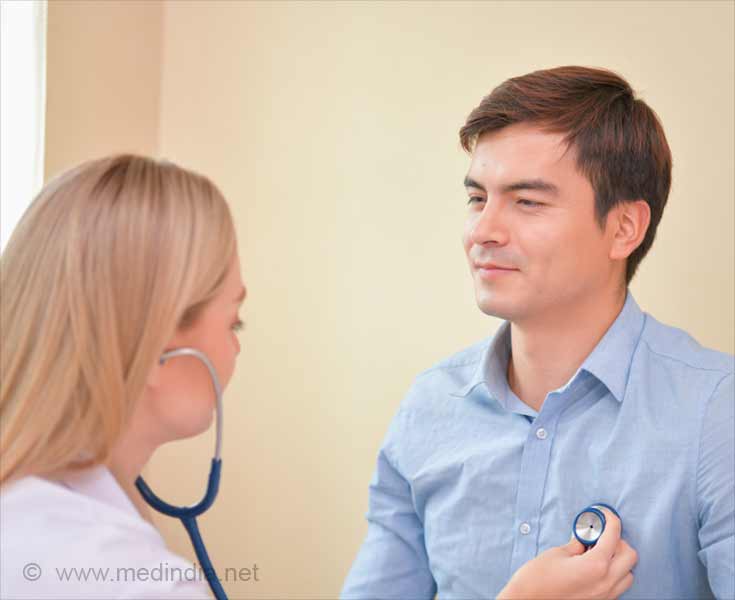 Biopsy is contraindicated in a patient with bullae (enlarged alveoli associated with emphysema), cysts, severe hypoxia (insufficient concentration of oxygen in blood) or pulmonary hypertension.

Tests commonly done before a biopsy procedure are:

Patient preparation before the biopsy-

I need to have a lung biopsy. I'm scared. any reassuring comments out therre

Can valley fever caught in Arizona lead to lung cancer

Acute Bronchitis Acute bronchitis is a short term inflammation of the bronchi of lungs. It is usually caused by a virus.
Sign up for Wellness Consult a Doctor Sign up for Selfcare
Advertisement
Health Topics A - Z
A B C D E F G H I J K L M N O P Q R S T U V W X Y Z