How does Tuberculosis Spread?

The infectious droplet nuclei, 15 microns in diameter, are tiny water droplets with the bacteria that are released when people with active pulmonary or laryngeal tuberculosis cough, sneeze, laugh, shout, speak etc. The droplet nuclei remain suspended in the air for up to several hours.

Infection with tuberculosis germs does not denote disease. The initial infection might not be associated with any symptoms. The germs are harbored in the body and they lie in the dormant state. 10% of the people who harbor the infection develop the disease in a time span of 60 years.

The chances of developing tuberculosis disease in such an infected person becomes higher when the persons immunity goes down in conditions such as diabetes, cancer, chronic illness, malnutrition, HIV or treatment with immunosuppressive drugs as in after transplant surgery.

People who are at an increased risk of tuberculosis - 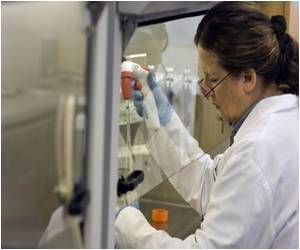 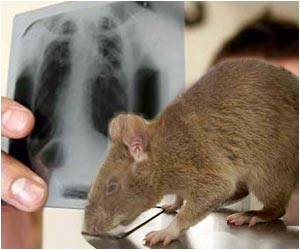 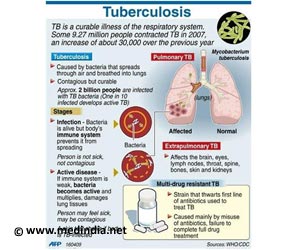 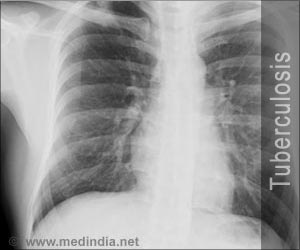 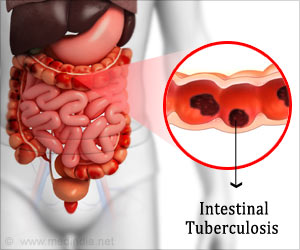 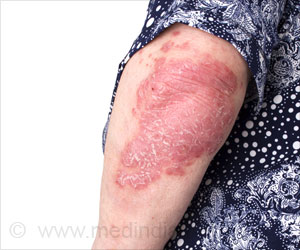 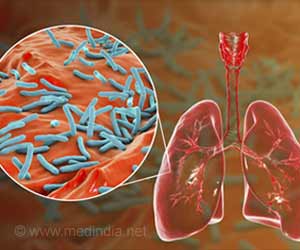