Hip Fracture / Fracture of the Hip

Hip Fracture is a break or fracture in the upper part of thigh bone (femur) near the hip joint. Falls account for most of the hip fracture cases in hospitals. People over the age of 65 years often have a greater threat for hip fracture since their bones weaken with age, and tend to break more easily. Moreover, complications associated with old age like poor vision and balance problems make older people more prone to trip and fall.

Hip fractures, in most cases, require surgery and several months of physiotherapy treatment for recovery. Around three in every 10 people who suffer a hip fracture die within a year. Around one-third of these deaths are directly related to the fracture.

Symptoms of hip fracture include:

Several factors increase the risks for a hip fracture such as-

The treatment for hip fracture frequently involves a surgery.

Surgeries: The kind of surgery for hip fracture usually depends on the location of fracture, its severity and age of the patient. Surgical decisions may include:

Medications: Bone density-enhancing medications called bisphosphonates are often prescribed post surgery to reduce the risk of an incidence of another hip fracture.

what is the typical cost of intertrochanteric fractures related surgeries for senior citizens in India.

Falls and Hip Fractures in the Elderly Could be Lead by Undiagnosed Neurological Disorders
Usual cause of morbidity and mortality in elderly patients is hip fractures. Cervical myelopathy is a regular neurological condition that can weaken balance and coordination.
READ MORE 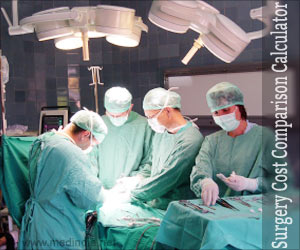 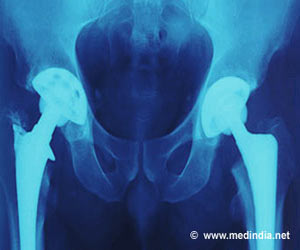 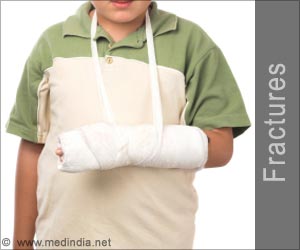 Hip Dislocation
Hip dislocation takes place when the head of the thighbone is forced out of its socket in the pelvic bone.
READ MORE

Hip Replacement - Surgical Procedure
Hip replacement surgery is usually done on a hip joint damaged due to age from osteo-arthritis. This results in pain and limits daily activities without relief from medications.
READ MORE