Gynecomastia refers to enlargement of the male breast. In this disorder, glandular tissue of the breast becomes swollen and leads to the formation of the breast bud. It occurs primarily because of the excess of female hormone (estrogen) or due to lesser male hormone (testosterone) in the body.

The condition can affect newborns, teenage boys and older men as well, mainly due to changes in hormonal levels; however other causes may also be present.

In Newborns: The disorder is due to estrogen that enters the fetal circulation from the mother.

In Teenage Boys: The disorder is due to hormonal changes during puberty.

In Older Males: The disorder usually occurs due to reduced testosterone levels.

What are the Symptoms and Signs of Gynecomastia?

Gynecomastia causes enlarged breasts which may feel firm and rubbery. The breast bud may be present on one or both sides in boys. These breast buds are commonly seen in adolescent boys during puberty, which may last up to 2 years, but generally tend to go away in the first year.

Anxiety or stress due to a concern of having breast cancer, or due to the appearance of the chest.

Asymmetry of the chest and increase in diameter of the areola.

How is Gynecomastia Diagnosed?

Further tests depending on initial results are:

Biopsy of tissue (in the case of an unusually large lump in the breast, which may be tender, on one side, hard or fixed). Masses that are not located under the nipple should be evaluated for male breast cancer.

How is Gynecomastia Treated?

Mild cases in adolescence can be treated by altering lifestyle habits like proper diet and exercise. Periodic re-evaluations may be needed every 3 to 6 months to check for improvement.

Any underlying cause should be treated. Medications suspected of causing the condition should be stopped or changed on the advice of the prescribing physician.

Medications: These are effective in initial two years after beginning of enlargement of male breasts. Some medications, which have been tried out in gynecomastia but have not been confirmed to be useful include the following:

If the patient continues to have significantly enlarged breasts after initial treatment or observation, surgery may be recommended. There are two surgery options:

Liposuction: This method involves removing the breast fat and not the breast gland tissue

Mastectomy: This method is performed to remove breast gland tissue

To reduce the risk of development of gynecomastia:

Latest Publications and Research on Gynecomastia 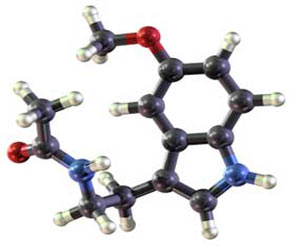 Melatonin-Side Effects
It is imperative to be aware of the several adverse associations of melatonin with other medical conditions, and also its drug interactions.
READ MORE 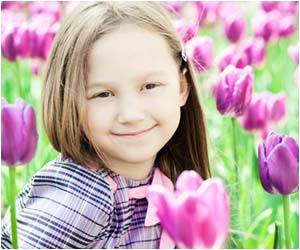 Early Puberty Leads to Hormonal Imbalance in Girls
Researchers are concerned that girls are reaching puberty at an increasingly earlier age, and this trend to rapid maturity continues through women's adult lives.
READ MORE