Nephron: The microscopic structure in the kidney in which blood is filtered and urine is formed.

Glomeruli: Network of microscopic blood vessel structures in the kidney, responsible for filtering waste from the blood.


Antibodies: Protein produced by white blood cells, which neutralize or destroy foreign proteins in the body (antigens). When infected with virus or bacteria, the body produces antibodies, which destroy the invading microorganisms.

Immunosuppressive therapy: Therapy used to decrease the body''s immune response, such as drugs given to prevent transplant rejection.

Plasmapheresis: A procedure whereby plasma (which contains proteins, such as antibodies) is separated and removed from the blood and replaced with another solution, such as saline or albumin.
Published on Feb 02, 2016
Last Updated on Jul 27, 2019

Is there any cases when kidney fails 100% for months together after that kidney become 100 % functional by self or by medication .

My son had this when he was 4 as a result of HSP. When admitted into Childrens Hospital he was in 80% kidney failure. However, in 4 days his kidneys were functionally almost normally. The DR. said he didnt understand how he recovered so quickly. I am looking for statistics as to this type of recovery. 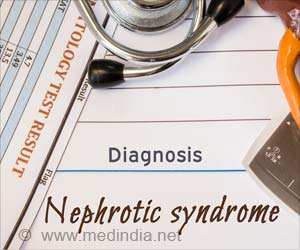 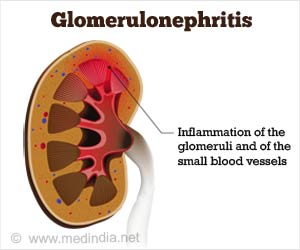