Meiosis - A special kind of cell division,called reduction division, that takes place in the testes and the ovaries, which produces eggs and sperms that are haploid

Euploidy - When an organism has the regular chromosome number,example 46 numbers in humans, it is euploid.

Aneuploidy - When an organism has an abnormal number of chromosomes as in Down Syndrome,it is known as aneuploidy.
Published on Sep 06, 2014
Last Updated on Nov 04, 2016

Infertility is a condition wherein couples fail to achieve pregnancy or if the woman has been unable to carry a pregnancy that results in a live birth.

Obesity negatively affects fertility in females. Find out why fat women have lesser chances of falling pregnant by participating in the following ...

Varicocelectomy is a surgical procedure done to treat varicocele in males. 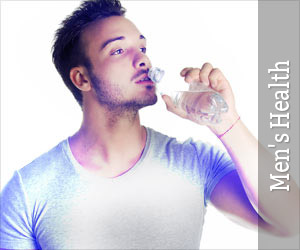