What is Alzheimers disease?

Alzheimers is a form of dementia that affects people at an advanced age.

People with Alzheimers develop problems with thinking, memory and as the disease progresses, it can affect the daily activities and tasks carried.

What led Scientists to Believe That There Could be a Genetic Basis to Alzheimers?

Scientists found that if a father, mother, brother or sister had Alzheimers, then the likelihood of an individual getting Alzheimers was greater. This led them to investigate and to study the effect of gene mutations that could increase the risk for the disease.

Scientists discovered certain genes that are linked to Alzheimers but the presence of gene mutations at these sites increase the risk for Alzheimers but doesnt necessarily lead to the development of Alzheimers.

The various genes associated with Alzheimers disease that are determined after independent research studies, need to be validated further. Moreover, the genes that are popular in specific populations need to be studied to understand the importance of specific genes in that particular population.

Genetic testing for Alzheimers disease is not a routine, however whenever there is a strong family history some adults may wish to know their chances of getting the disease later in life. Any testing is not fool proof and even if you test positive it is possible that you may escape the affliction due to other factors too. Generally it has been found that an active healthy life that includes a diet rich in fruits and vegetables with physical exercise and keeping mental faculties alert through cross-words or Sudoku will delay the onset of the disease.

What are the Types of Techniques that are Used to Identify Genes Associated with Alzheimers?

There are four methods that are used to identify genes that are associated with Alzheimers.

Mutations that are dominantly inherited were identified at:

This technology was utilized to identify genes that were associated with Early-Onset Alzheimers Disease.

What are the Genes Associated with Late-Onset Alzheimers Disease (LOAD)?

LOAD is more complex that EOAD as it has multiple genes along with environmental factors that influence the development of the disease condition.

The association between cholesterol metabolism genes and the onset of Alzheimers disease showed that the accumulation of large amount of cholesterol in the body during middle age increases the risk for Alzheimers Disease (AD) during later stage in life.

Other Genes Associated with LOAD

Latest Publications and Research on Genetics of Alzheimer´s disease 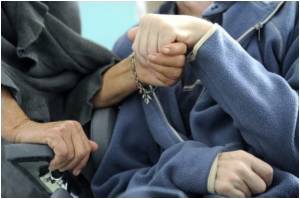 CLU Gene Begins To Damage Brain 50 Years Before Alzheimer's Onset
US researchers say that the CLU gene, a known Alzheimer risk factor, can begin to damage the brain a full 50 years before the disease actually sets in.
READ MORE 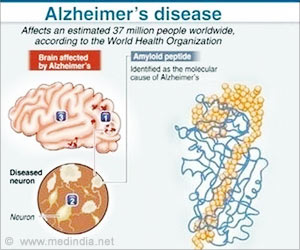 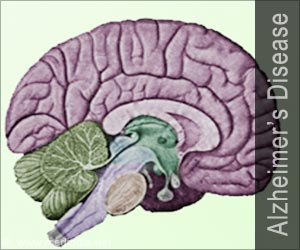 Quiz On Alzheimer's Disease
Alzheimer's disease (AD) is the most common form of dementia. Participate in this quiz to find out how much you know about this debilitating ...
READ MORE
Sign up for Wellness Consult a Doctor Sign up for Selfcare