Science, with its technology and innovations has helped us with progress in many fields and has changed our lifestyle making it more comfortable, but it has also brought in its wake strange problems that may not manifest itself for many years. The cultivation of genetically modified foods is one such example. The main purpose of genetic modification of food is to improve its taste, output, and make plants disease resistant. Genetically modified foods have more research challenges but also there are misgivings about its implications in the long run. All these applications have to be assessed for any potential long term health hazards and we have to put methodologies in place to institute safety measures.

Genetically modified foods are a cause of many scientific, environmental, legal, economic and social debate as they are linked to ethical, political, and health safety concerns. 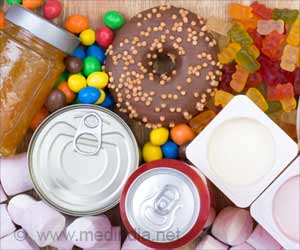