The major reasons for doing a gallbladder surgery are gallstones and abnormal functioning of the gallbladder.

The gallbladder is a small pear-shaped organ located just under the liver, in the right upper part of the abdomen. Its major function is to store bile produced by the liver. It secretes this bile into the small intestine, which helps in the digestion of the fatty foods.

The surgical procedure to remove the gallbladder is called cholecystectomy. It is sometimes done to relieve patients of symptoms associated with gallstones or certain conditions affecting the gallbladder.

After the surgery, since the gallbladder has been removed, bile flows directly from the liver through the common bile duct into the small intestine. Hence, the removal of gallbladder usually does not have a significant effect on digestion.

Diet plays an important role before and after gall bladder surgery. A low fat diet is recommended for several weeks before the surgery as well as after the surgery. 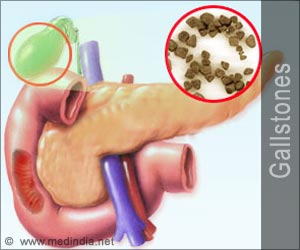 Bland Diet
Bland diet is useful for people with gastrointestinal problems. Those who suffer from frequent heartburn or acid reflux can benefit from a bland diet.
READ MORE
Sign up for Wellness Consult a Doctor Sign up for Selfcare