What is Foreign Accent Syndrome?

It was first noticed in the year 1907, but is not very common and occurs mainly when the brain is affected either due to a trauma or a stroke or due to some developmental issues. 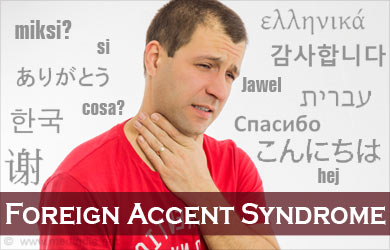 FAS or foreign accent syndrome is basically a speech disorder and since speech is controlled by the brain, the main causes for FAS are usually linked to the brain. The main causes could be:

In rare cases picking up FAS from a person already suffering from FAS. Severe headaches or migraines also cause Foreign Accent Syndrome. 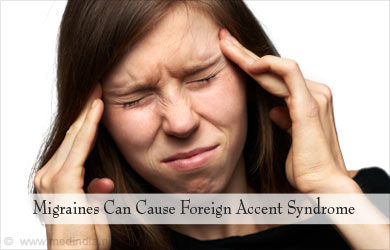 A classic example of this is Sarah Colwill a British lady who after an attack of migraine woke up with a Chinese accent. This was called a Chinese foreign accent disorder.

How do you Diagnose Foreign Accent Syndrome and what are the Symptoms?

The patients usually develop this syndrome suddenly. The main symptoms include:

Diagnosis: The physician will look into the entire medical history and the symptoms experienced before establishing the diagnosis. The doctor checks the reading and writing comprehension to assess if there is any issue. Following this, special investigations like a CT scan, MRI or PET scan to check for any damage or injury to the brain is done. They may also do an EEG (electro encephalogram) to check the activity of the brain. Once the reports are seen and the diagnosis of a foreign accent syndrome is made. 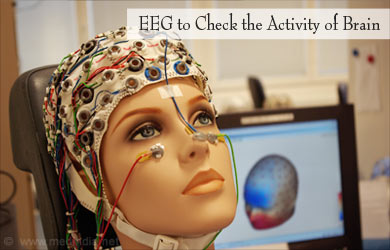 Since this is a very rare disorder and mainly linked to the brain and speech, the treatment is also very symptomatic. If there is a brain injury, stroke or hemorrhage the primary treatment goal should be to treat the condition first. Other strategies include: 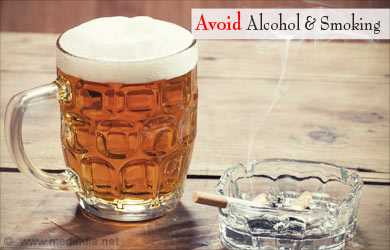 Communication Disorders Communication disorders are characterized by a dysfunction in speech, language or sound processing.

Migraine Migraine is a chronic disorder characterized by headache, nausea, vomiting or sensitivity to light and sound.

Stroke Stroke can cause permanent disability and it is important to recognize its early warning signs to stop its progress. Early warning signs of stroke include sudden weakness of facial muscles.
Sign up for Wellness Consult a Doctor Sign up for Selfcare
Advertisement
Health Topics A - Z
A B C D E F G H I J K L M N O P Q R S T U V W X Y Z