Foot orgasm syndrome is a rare form of disease in which the patient may experience sensations similar to those experienced during sexual activity on stimulating the foot.

The first recorded case of this strange syndrome is that of a 55-year old woman in Netherlands, who experienced the syndrome 1.5 years after an intensive care emergency. The woman experienced several orgasms a day triggered from the foot, without being sexually aroused. The case is published in the medical journal, Journal of Sexual Medicine. 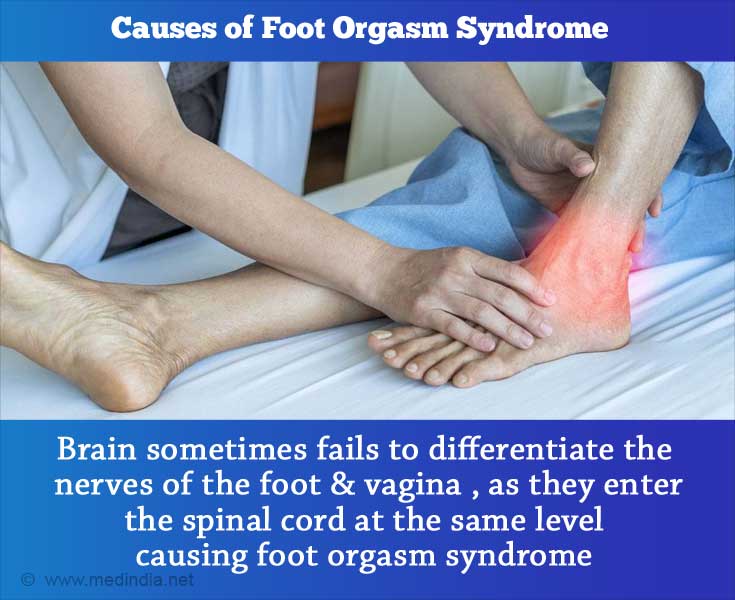 The doctor, Dr. Waldinger who treated this patient, suggested that the foot orgasms occurred as a result of signal mix up in the brain. The nerves of the foot and the vagina enter the spinal cord at the same level. Therefore, the brain is sometimes unable to differentiate between the two regions and hence considered the sensory information from the vagina and the foot to be identical. In the particular case, it is likely that the intensive care emergency the woman underwent a year and a half before the symptoms was responsible for some problem with the nerves that caused the syndrome. 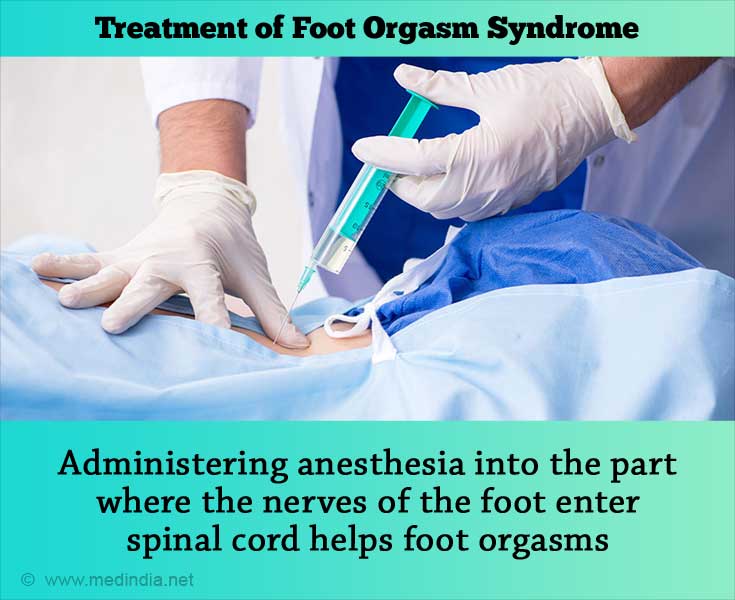 The diagnosis of foot orgasm syndrome can be made based on the history and physical examination of the patient. Other tests that have been used in the diagnosis include an MRI scan to rule out structural abnormalities, study of electrical activity of the involved muscle, and electrical stimulation of the nerves (TENS). The TENS test in the recorded patient produced an orgasmic sensation when the left foot was stimulated at a particular joint, and when the vagina was stimulated on the left side. The first sensation traveled from the foot towards the vagina, while the second sensation traveled from the vagina towards the foot. Doctors feel that there may be more individuals suffering from the same condition, but who do not come forward since they may find it embarrassing to talk to their doctor about it. 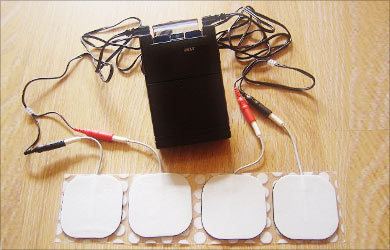 The woman that was reported with the condition was treated with an injection of anesthesia into the part where the nerves of the foot enter the spinal cord, i.e. the left S1 dorsal root ganglion. The treatment caused disappearance of foot orgasms. Repeat treatments may be required if symptoms recur. 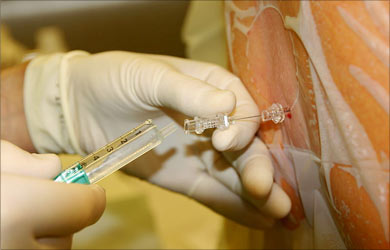 First Case of Foot Orgasm Syndrome Documented
A 55-year old woman from the Netherlands experienced orgasms that started in her feet.

Top Ten tips for the Perfect Orgasm
Want that perfect orgasm read our top ten tips on how to prolong the ejaculation time.

Orgasm Myths and Facts
Orgasm is defined as a culmination of a series of changes in the body during sexual intercourse, accompanied by pleasure of the highest intensity

Halus Valgus
Halus Valgus or bunion is a bump on the side of the big toe which indicates changes in the bony framework of the front region of the foot.
Sign up for Wellness Consult a Doctor Sign up for Selfcare
Health Topics A - Z
A B C D E F G H I J K L M N O P Q R S T U V W X Y Z