X-ray: X-rays possess the properties of penetrating most substances, of acting on a photographic film or plate, and of causing a fluorescent screen to give off light.

Inheritance: The passing of traits from parent to child through genes.


Mortality: The death rate, measured as the number of deaths per a certain population; may describe the population as a whole, or a specific group within a population.

DNA: he abbreviation for "deoxyribonucleic acid," the primary carrier of genetic information found in the chromosomes of almost all organisms.
Published on Jul 05, 2016
Last Updated on Jul 06, 2016 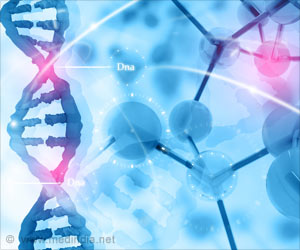 Cleft Palate Surgery / Palatoplasty - Surgical Procedure
Cleft palate surgery or cleft palate repair is a type of plastic surgery that corrects a gap in the palate or roof of the mouth.
READ MORE 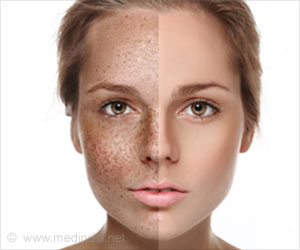 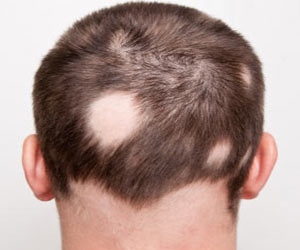