Drugs In Impotence - Viagra and Impotence

Do many people use viagra?

Viagra (sildenafil citrate) is by far the most widely used treatment for erectile dysfunction. In the United States, more than 5 million men have used it to improve their sexual function. Doctors in the United States have prescribed it more than 16 million times. And it is available in more than 90 countries worldwide.

The entry of viagra into the pharmaceutical market has revolutionized the scope of all impotence-curing drugs. It is said no drug has sold like viagra and it is the dream of millions of men to at least test it once even risking the option of smuggling it to countries where the sale of the drug is banned. The drug has been the center of discussion of the international medical fraternity and it surely continues to hold sway even many months after hitting the markets. This way viagra has actually, lived up to the expectations of many. This is a feature on viagra and other performance enhancing drugs.

Great informative post, Stallegra 100mg is the best medicine to treat erectile dysfunction in men. The main component is Sildenafil Citrate which is considered as one of the best viagra for the treatment of ed. It improves the blood flow to organ to achieve a strong erection during intercourse.

i like that article and there good info about Kamagra what is a much cheaper alternative.

Also i like that is liquid and u can have it in your walled, what makes it more comfortable.

Kamagra works well. Its a Viagra generic, works the same and is cheaper :]

i found Kamagra to work really, and if you dont last very long there are medications out there that contain Dapoxetine.

This is a new kind of information on the sexual disabilities. I thing the Medicines will be available soon for these kind of problems that are faced by the men. Regards, Get Back With Your Ex 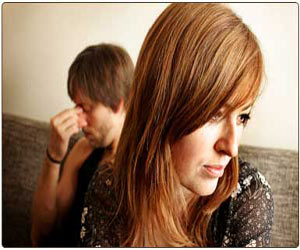 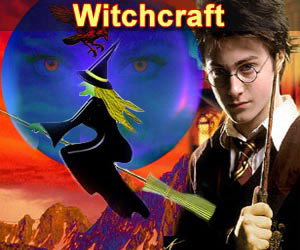 Drugs for Drugs In Impotence