Fetus is most vulnerable to teratogenic drugs during the second and early third months of pregnancy as drugs can enter the fetal circulation.

Drugs taken during pregnancy can cause multiple effects  they may lead to fetal defects or alter fetal function, they may reduce blood flow through the placenta thus resulting in an undernourished fetus and a low birth weight baby, or they may increase the contractions of the uterus leading to premature delivery.

The fetus is most vulnerable to teratogenic drugs during the second and early third months of pregnancy. During this time, organ formation takes place and drugs can cause miscarriage or structural abnormalities in the fetus. If the teratogenic drug is taken in the first month of pregnancy, either it has no effect on the pregnancy or it may cause a miscarriage that often goes unnoticed. Drugs taken later may alter growth and functions of different organs.

Ideally, all medication that are not necessary should be stopped few months before a woman plans her pregnancy. Medication should be taken during pregnancy only on a physician's advice. Doctors may prescribe drugs for common illnesses especially those related to pregnancy that are generally considered safe. Other drugs may be prescribed for more serious or life-threatening conditions when the beneficial effects justify their use. Some general rules that apply are as follows-

Some drugs are definitely dangerous to the mother or the fetus and should absolutely not be used; these are contraindicated in pregnancy. 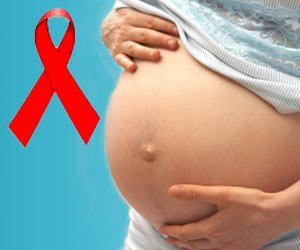