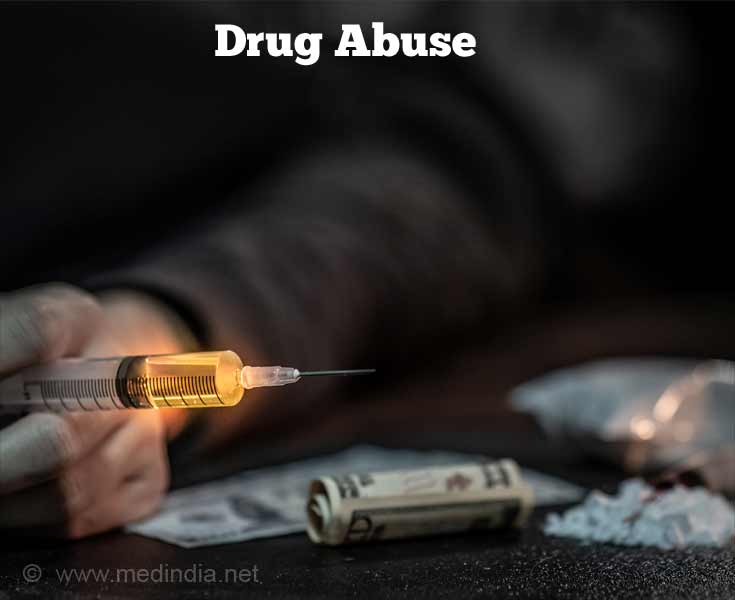 Drug Abuse in Pregnancy
Drug abuse during pregnancy has an adverse effect on the mother as well as the fetus. It is advisable to stop usage of illicit drugs well before pregnancy.

Substance Abuse Disorder
Substance abuse disorder is a dependency on substances that are hazardous when consumed in large quantities.

Infographics on Drug Abuse and Illicit Trafficking
Drug addiction or abuse has become a global crisis as millions of people are misusing prescription drugs and psychoactive substances.

Peer Pressure
Peer pressure is the influence that a peer can have on an individual that makes him change his attitude and behavior to match that of the influencing peer.