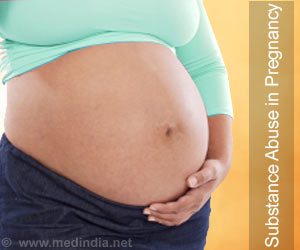 Impact of Drug Abuse on Health and Society
Drug abuse is a negative social trend that pushes youth to drug addiction in the pretext of getting psychological effects like excitation.
READ MORE 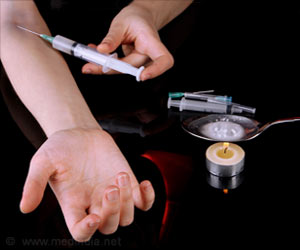 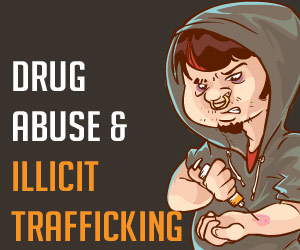