Cocaine is used either orally, by inhaling (called crack) or through injection. It is often used with other drugs such as heroin and alcohol. Stopping cocaine causes withdrawal symptoms like craving for the drug, insomnia and depression.

Amphetamines are drugs of abuse commonly abused as Speed. Withdrawal symptoms include increased hunger, fatigue, insomnia or increased sleep, drug craving, depression, suicidal tendencies and even arrhythmia or heart arrest in severe cases. Detoxification is usually carried out in an inpatient setting. Counseling plays an important role in the treatment. A number of medications are being studied for the treatment of amphetamine abuse.

Marijuana users usually do not experience withdrawal symptoms except if they were taking it everyday and stop suddenly. Symptoms include restlessness, irritability and insomnia.

There is no specific drug to treat Marijuana withdrawal. Antidepressants may be used to treat accompanying depression.

Drugs such as LSD, MMDA (Ecstasy) and MDA produce hallucinations. These conditions do not need drugs for treatment. Counseling is the cornerstone in the treatment of these addictions. 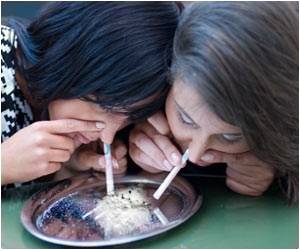 'Ecstasy' the Drug
Ecstasy is the street name for the psychoactive drug 3,4-MethyleneDioxy-N-MethylAmphetamine or MDMA. A part of the rave culture, it provides relaxation and helps to dance the night away.
READ MORE 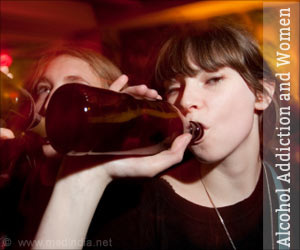 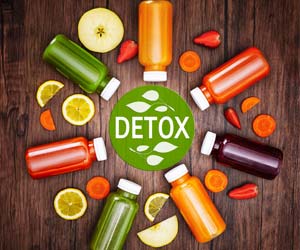 Test Your Knowledge on Detoxification
Living in the present generation, we are daily exposed to several harmful substances and chemicals, be it in the water we drink, the food we eat or even the air we breathe. As a result our body is overloaded with toxins and metabolites which have to ...
READ MORE