What is Drug Delivery System?

Drug delivery refers to approaches used to deliver drugs at the target sites inside our body. It may employ a sustained release

Advertisement
are used to transport a drug to a specific part of the body. The concept of drug delivery is precisely integrated with the dosage of a drug and route of administration. The technology involves deep understanding of the physiological barriers to efficient drug delivery like transportation of drugs in the circulatory system, metabolism, reactions of the mucosa and digestive juices and the movement of the drug through cells and tissues. 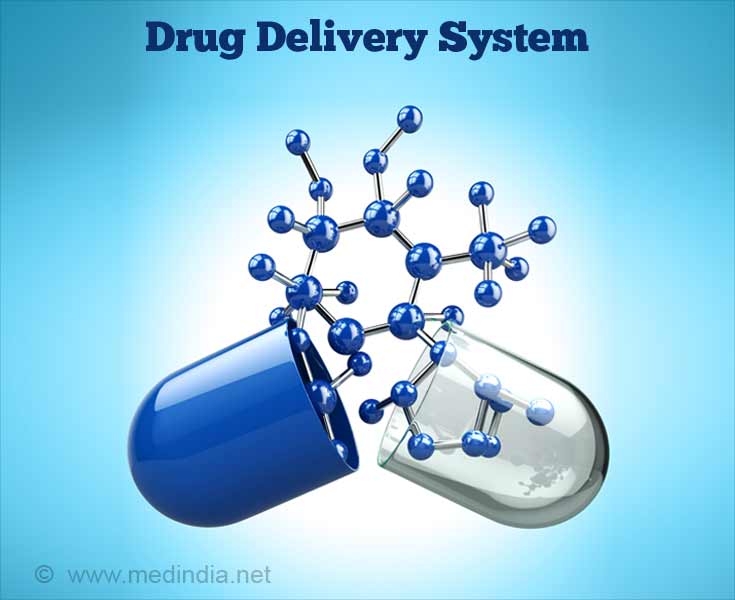 Various factors are taken into consideration for a proper administration of drugs and the drug delivery system is an interdisciplinary field.

However, the drugs interact with various parts of the body that are not the intended targets for the drug. This could give rise to unwanted and harmful side effects. These side effects limit the designing and choices of the carriers to bind with the optimal medications for serious diseases like neurodegenerative diseases, cancer, etc.

The variety of controlled release systems is due to the chemicals or the binders used, the routes of the administration, the combination of the carrier and the target drug. 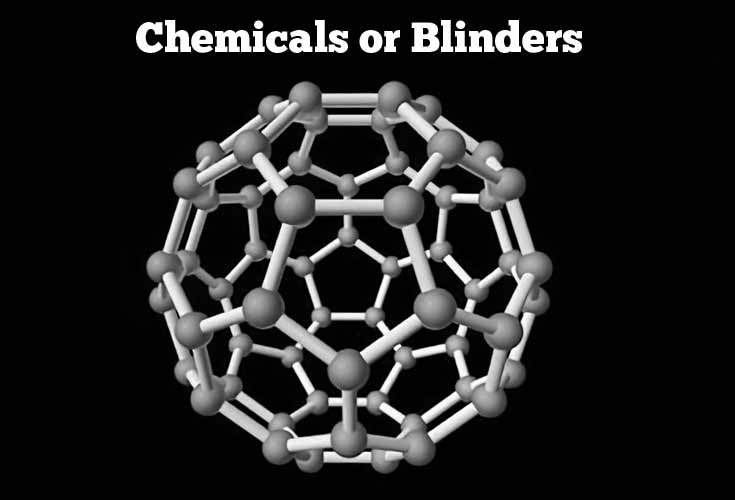 The various advantages of sustained or controlled release of drugs using the drug delivery system are:

Drug delivery systems are further divided into two types based on the method of drug release.

This classification is based on the route of delivery. The various routes of drug delivery include: 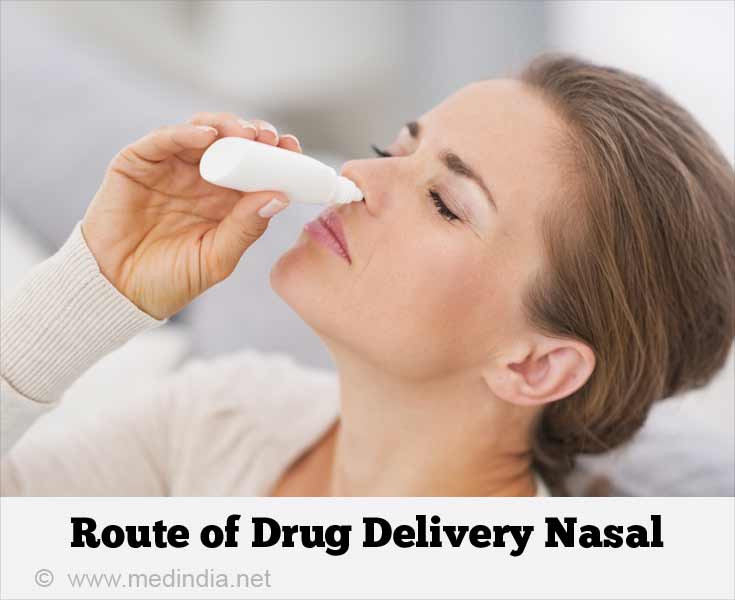 Classification of drug delivery systems based on the controlled release technique include:

There are various factors that influence the selection of the delivery route like:

Liposomes: These are the most common vehicles used for a targeted drug delivery system. They are non-toxic, non-immunogenic and non-hemolytic. Solid lipid nanoparticles are lipid-based, ligand-coated nanocarriers that store the target drugs in a hydrophobic or hydrophilic capsule. 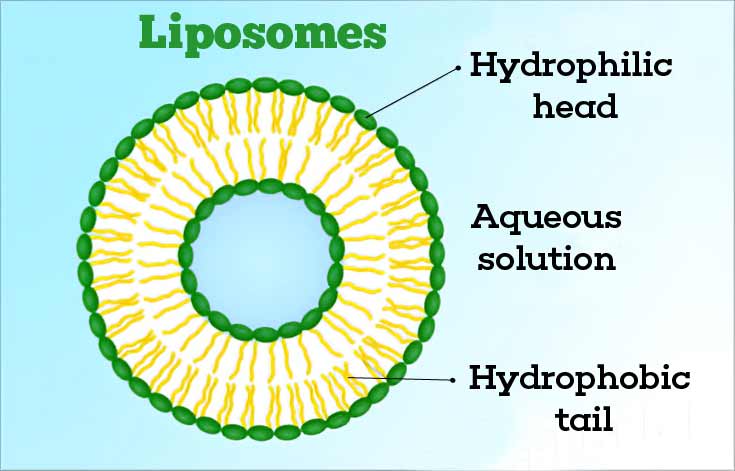 Micelles and Dendrimers: These are polymer based delivery vehicles used to transport and deliver drugs that have poor solubility.

Biodegradable Particles: These particles can exactly reach the target diseased site and deliver the drug in a controlled release manner. Biodegradable particles are commonly used for drugs delivered to cardiac tissue.

Artificial DNA Nanostructures: Those which are artificially designed out of nucleic acids like DNA can be used. Nanostructures can sense the environment of the site of release and deliver the drug to the target site. Such a structure releases a drug only in response to a particular stimulus.

Drug delivery systems and controlled release technology come useful in various treatment procedures. For example, delivery of drugs to the target site in cardiovascular diseases can use the pharmaceutical drugs effectively and also reduce the cost of the treatment significantly.

Treatment for tuberculosis with liposomes as the delivery vehicles has been more effective than conventional chemotherapy. Liposome delivery system helps in microphage penetration of the drug and delivers optimal concentration at the infection site. 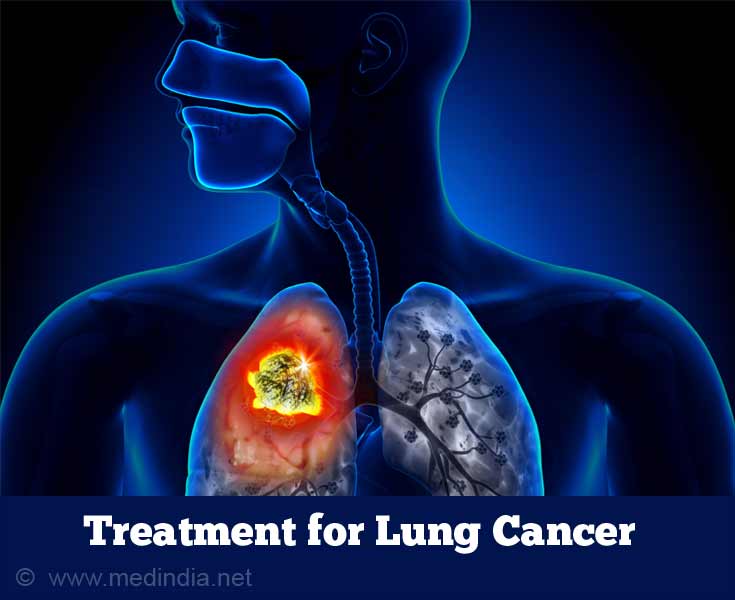 Quiz on Nanotechnology and Nanoparticles Nanotechnology refers to techniques that use engineering at a very small scale, that is, use nano-sized objects. Take this quiz to know more about nanotechnology. ...

Chemotherapy Drugs - Intravenous Mode of Chemotherapy Delivery This is the most popular mode of drug deliverance. There are four methods of administering the drugs directly into the vein.

Drug Toxicity All drugs are likely to have some side effects. Therapeutic monitoring of drugs is now readily available to make some of the drugs even safer.

Oncology Drug Delivery Systems Drug delivery in oncology offers a localized, prolonged and protected drug interaction with the cancer cells and reduces the side effects.