Drawbacks of The South Beach Diet

The south beach diet is widely accepted and people are getting results but some people are against this diet.

Dr. Joseph Mercola is not in the favor of the south beach diet. According to him-

Other drawbacks of south beach diet include-

Grains make the foundation of good nutrition. The food guide pyramid shows that you need generous amounts of these foods each day to maintain health and prevent disease. Reasons? Our support group will tell you why!

Fat Content in Vegetable Oil or Ghee or Cooking Oil is an interactive diet calculator that quickly calculates the amount of saturated and unsaturated fats in cooking oils to help you choose healthy oil.

Use this simple tool to calculate your daily vitamin requirement and get to know more about its functions, sources and deficiency symptoms.

The Zone Diet is a weight loss program with a '40:30:30' plan for carbohydrates, fats and proteins respectively. 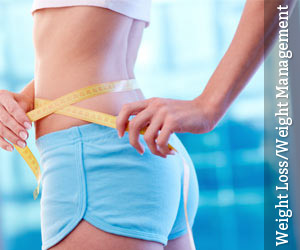