Diphtheria takes its name from the Greek word dipthera meaning leather and was named in 1826 by French physician Pierre Bretonneau. This is because it refers to the leathery, sheath-like membrane that grows on the tonsils, throat and in the nose. It was previously considered to be one of the most dreaded diseases, with frequent large-scale outbreaks in the New England colonies between 1735 and 1740. It was said that the disease killed as many as 80% of the children below 10 years of age.

Diphtheria is otherwise called the 'Strangling Angel of Children' and was a dreaded common childhood illness. Statistics shows that in the 1920s there were an estimated 100,000 to 200,000 cases of diphtheria per year in the United States, with 13,000 to 15,000 deaths. 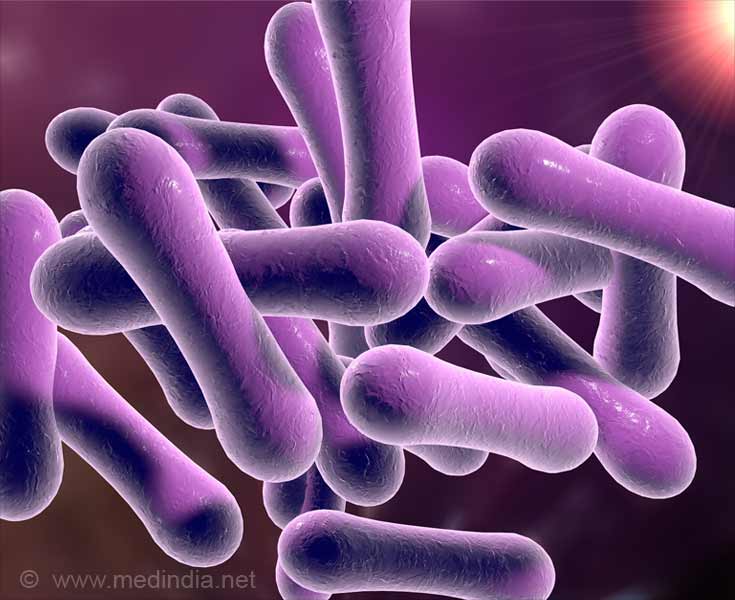 Effective vaccines were not developed until the discovery and development of sulfa drugs following World War II. But now it has re-emerged in the newly independent states of the former Soviet Union and in some other parts of the world at near-epidemic levels. The increases have generally been the result of failed public health and immunization programs in areas weakened by economic and social turmoil.

Latest Publications and Research on Diphtheria

Do you wish to consult a Microbiologist for your problem? Ask your question

Immunization in Children
Prior to 1974, there was no organized immunization programme. Expanded programme on immunization (EPI) was introduced in 1974 by the WHO and adopted by India in 1978 without measles vaccination.

Vaccine Timing of Immunization
Measles-Mumps-Rubella - One dose is given to adults born in 1957 or later and not previously immunized. A second dose may be required in some work or school settings.

Tracheostomy - Animation
Tracheostomy-Tracheostomy is a surgical procedure of making an incision into the trachea (windpipe) for creating a surgical airway by way of a temporary or permanent opening.

APGAR
This scoring system is used to identify babies at risk for complications or bad outcome from delivery during the early minutes of their life and determine if any medical intervention is needed immediately.

Development Milestone
Medindia offers a milestone chart for the growing child, by which we can determine the activities of the baby at various stages of the growth.