A number of conditions like chloracne, cardiovascular diseases and damage to the reproductive system, hormonal system and normal development have been associated with dioxin exposure.

Exposure to dioxins usually results from intake of food contaminated with dioxins, especially dairy products, fish and meat. intake can result in a number of health-related issues. However, conclusive evidence regarding the association between many of these effects and dioxin exposure has not been established. Effects on various body systems that could be due to dioxin exposure are: 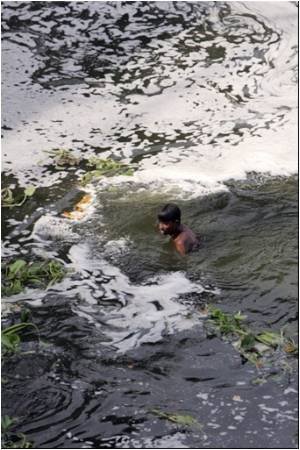 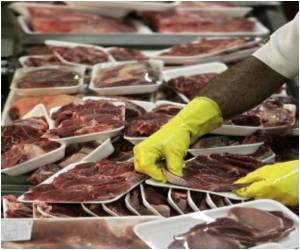