As per the global survey conducted in the year 2000 by The Lancet, there were 118 million Indians who suffer from hypertension, half of them being women. The Lancet has recently argued that aggressive control strategies are necessary since the number of hypertensive people is rising sharply especially in the developing nations like India and China.

Recent studies suggest than one in three urban Indians has high blood pressure, however to some extent rural India is still relatively free from hypertension. This can be linked to the increase in the number of deaths in India due to cardio vascular disease. City dwellers have increased their consumption of salt and processed foods and more often lead a more sedentary life than their rural counterparts.

According to a cross sectional and interventional study on the effects of inhalation of salt particles in non-brine workers carried out in India, salt inhalation may also raise blood pressure. (Risk of high blood pressure in salt workers working near salt mining plants : by Kripa Ram Haldiya, Murali Lal Mathur, Raman Sachdev and Habibullah N. Saiyed)

Hypertension has gone a bit out of fashion, says Dr. Jan Ostergren of Swedens Karolinska University Hospital, who co-authored a first-of-its-kind analysis of the global impact of high blood pressure. Although it is a common problem detection and hence early control of blood pressure is still at a basic level and many physicians and doctors feel that not enough measures have been taken for its prevention or control unlike other high profile diseases like bird flu or HIV. Hypertension is a silent killer disease and if left untreated it can increase the risk of heart disease, stroke as well as kidney failure and eye damage. 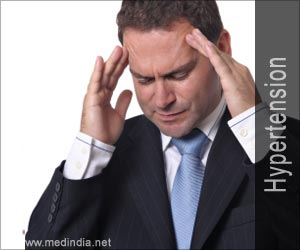 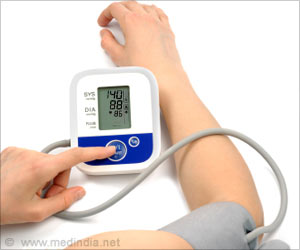 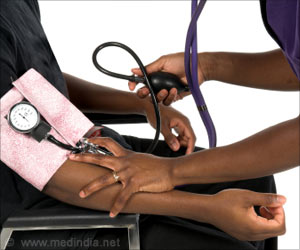 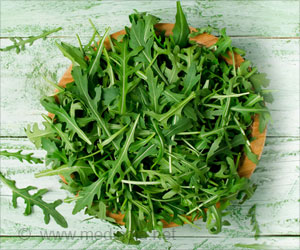