2. What is the latest development done in the field of dental anesthesia?

Jet injectors have been developed so that even the pain of the needle prick is not felt. Since the administration of the injection is basically a blind process in which dentists actually do not know if the needle has gone into a vessel, efforts to incorporate a microchip connected to a monitor are being pursued. This will allow dentists to actually see where the needle has gone and could cut down the risk of injecting into a blood vessel.

3. What is done for pain management after a dental procedure?

Analgesics are the most commonly used drugs for relief of toothache or pain following dental treatment. Aspirin, acetaminophen and non-steroidal anti-inflammatory drugs such as Ibuprofen are the most commonly used analgesics. To relieve more severe pain narcotic analgesics such as those containing codeine are used.
Published on Sep 26, 2014
Last Updated on Sep 26, 2014 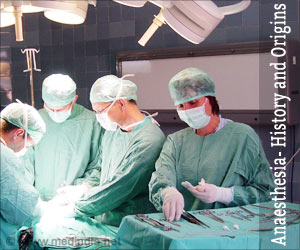 Root Canal Treatment - Animation
Are you going to have root canal treatment? Refer to this cartoon display that uses slide animation along with text to simplify its complexity.
READ MORE 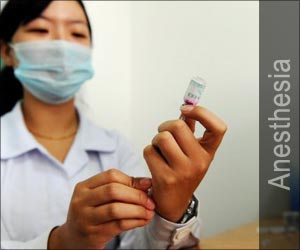 Quiz on Anesthesia
The discovery of anesthesia has resulted in surgeries becoming painless and a much more pleasant experience. Test your knowledge on anesthesia by taking this ...
READ MORE 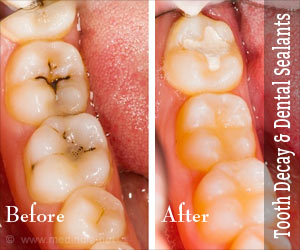