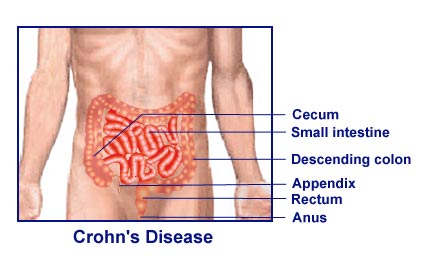 Ankylosing Spondylitis
Ankylosing spondylitis is a rheumatic disease that causes arthritis of the spine and sacro iliac joint.

Quiz on Crohn's Disease
inflammatory bowel disease. Test your knowledge on Crohn's disease by taking this ...