Congenital: Congenital is a term, which denotes Acquired by birth.

Aplasia / agenesis: Absence of an organ due to failure of development.

Endocrine: A regulatory system comprised of the endocrine glands that controls vital body functions such as metabolic activity, growth, and reproduction.


Hormone: A chemical substance produced in an organ, which, carried to an associated organ by the blood stream, influences its functional activity.

Antibody: It is a protein complex used by immune system to identify and neutralize foreign objects like bacteria and viruses.

Thyroid scan: An image obtained from the thyroid gland after oral administration of radioiodine or Technetium.

Ectopic: Located away from normal position.

Endemic: A disease that is constantly present to a greater or lesser degree in people of a certain class or in people living in a particular location.

Feeling tired or depressed is a common enough complaint, particularly among women. Paying attention to the thyroid might do them a world of good. This quiz on the thyroid is intended to educate those who want to learn ...

Hypothyroidism is often called as underactive thyroid in which the thyroid gland does not make sufficient thyroxine hormone. Get infographic on hypothyroidism. 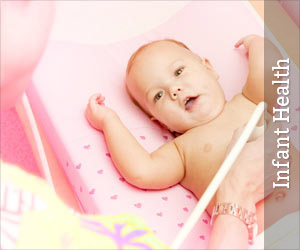